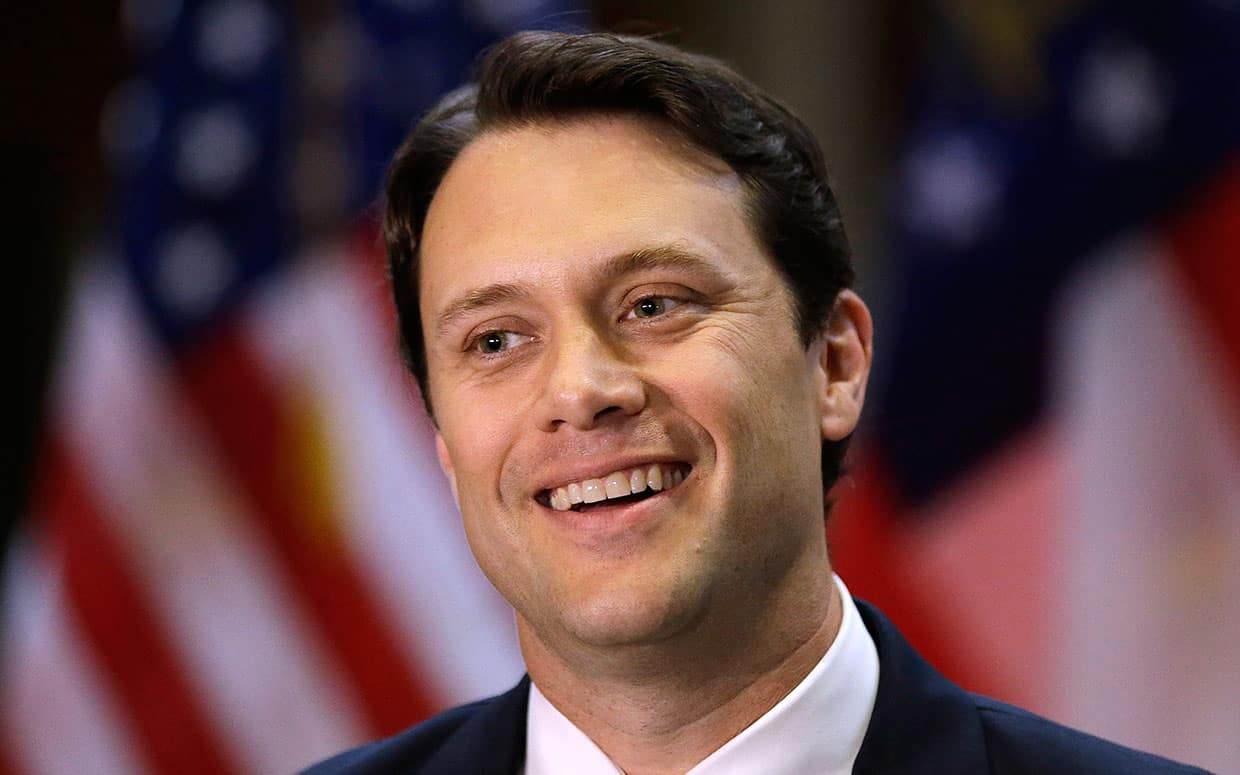 The upcoming Nov. 4 general election is going to be huge for the future of Georgia’s LGBT community, and Georgia Equality, the statewide LGBT advocacy organization, is providing their roadmap by releasing their official endorsements.

The list includes Jason Carter (who came out in support of marriage equality last month) for governor, Connie Stokes for lieutenant governor, Doreen Carter for secretary of state and Greg Hecht (who supports marriage equality and vows to drop the state’s defense of the same-sex marriage ban if elected) for attorney general. It also includes gay candidates Timothy Swiney and Bob Gibeling, among others.

However, the absence of one name—Michelle Nunn, Democratic candidate for U.S. Senate—led to so many questions that the group’s executive director Jeff Graham issued a statement to their email list to clarify that they do not endorse in federal elections.

The Human Rights Campaign was an early endorser of Nunn. However she has faced criticism for her position on marriage equality and her silence on other LGBT issues. She has stated that same-sex couples should have the right to marry, but that the decision should be left up to the states.

Charlie Stadtlander, a gay law school student and activist, recently repurposed a Facebook group he started to encourage Mayor Kasim Reed to evolve on marriage equality (which he later did) and set its sights on Nunn.

Here’s the full list of Georgia Equality’s endorsements, and to make sure you’re registered to vote and to check your polling location, click here. All you need is your first initial, last name, county and date of birth.