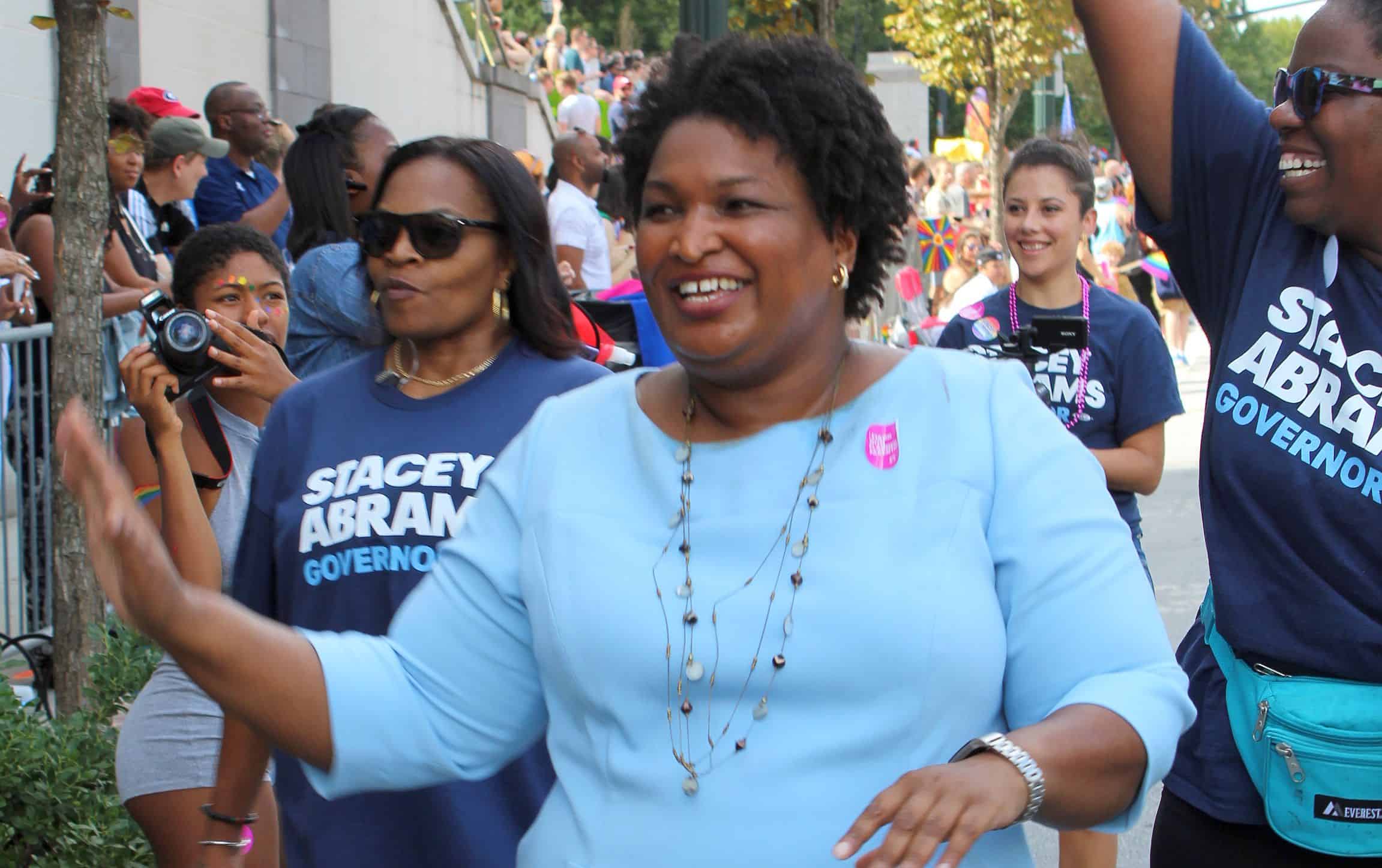 The board of Georgia Equality has just announced its choice for the 83rd governor of the Peach State.

According to the organization’s press release, Jeff Graham, executive director, said, “I’m very excited that the board has chosen to endorse Stacey Abrams. Not only is she exceptionally strong on LGBTQ issues, I believe she has an effective strategy to win in November.

“It is important for the LGBTQ community and our allies to recognize the importance of this race in terms of continuing to keep Georgia free of anti-LGBTQ laws. Stacey Abrams has not only supported our issues, she has actively supported openly LGBTQ candidates at the legislative level and has been instrumental in building the progressive infrastructure across issues that will make Georgia a better place for all to live, work, and visit.”

Georgia Equality chose Abrams over her Democratic primary opponent, former state Rep. Stacey Evans. For more on both Abrams’ and Evans’ LGBTQ track record, check out our sit-downs with both here and here.

The winner of the May 22 primary will face off against the Republican primary winner in November. Lieutenant Governor Casey Cagle is the current frontrunner on the GOP side.

Georgia Equality released its first round of endorsements last week.