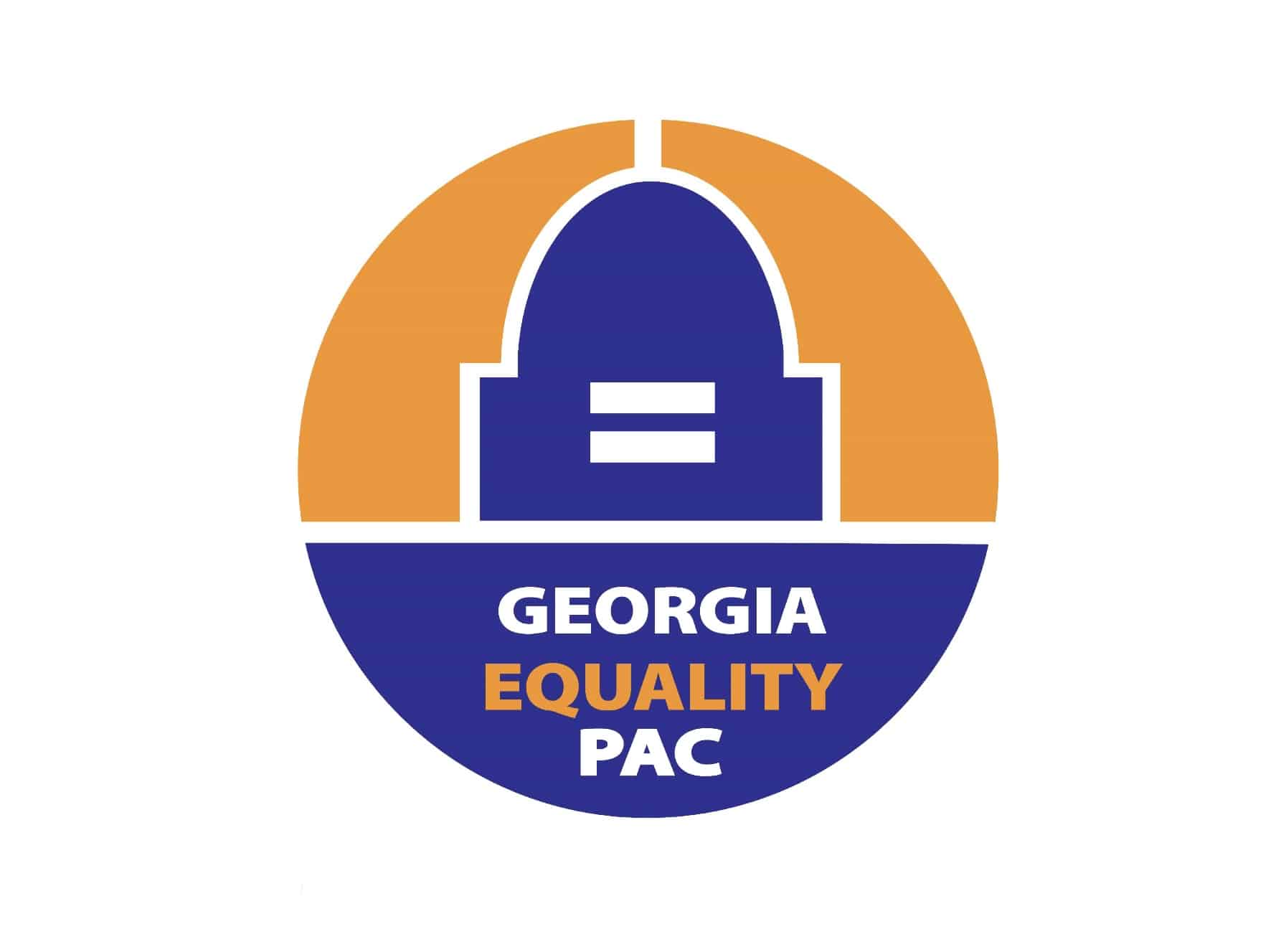 Georgia Equality, the state’s largest LGBTQ advocacy organization, has endorsed a number of candidates in upcoming local municipal elections inside the perimeter and beyond.

Georgia Equality issues endorsements based on who they feel is best placed to advance LGBTQ policies. However, a lack of an endorsement should not necessarily be considered a negative reflection of that candidate’s LGBTQ views.

In Brookhaven, the organization has endorsed John Ernst as mayor and Madeleine Simmons in District 3. In Doraville, Joseph Geierman for mayor and Andy Yeoman for City Council District 1 are also endorsed by Georgia Equality. Davion Lewis and Erica Dean are endorsed for East Point’s City Council, wards A and D respectively.

“The importance of electing fair-minded candidates in cities and counties around the state cannot be understated,” said Georgia Equality’s Executive Director Jeff Graham. “In a time when the state and federal governments provide uncertain paths for non-discrimination protections bills, we’re continuing to push for those protections at the municipal level.”

“Atlanta, Chamblee, Clarkston, Doraville, and Dunwoody have already passed non-discrimination protections for their citizens,” he continued. “We at Georgia Equality are working to see that list grow. Municipal elections are so important to our movement and every LGBTQ person and ally should vote in their local elections.”

If you are registered to vote in one of these municipalities, visit your My Voter Page to get information about voting dates and polling locations.