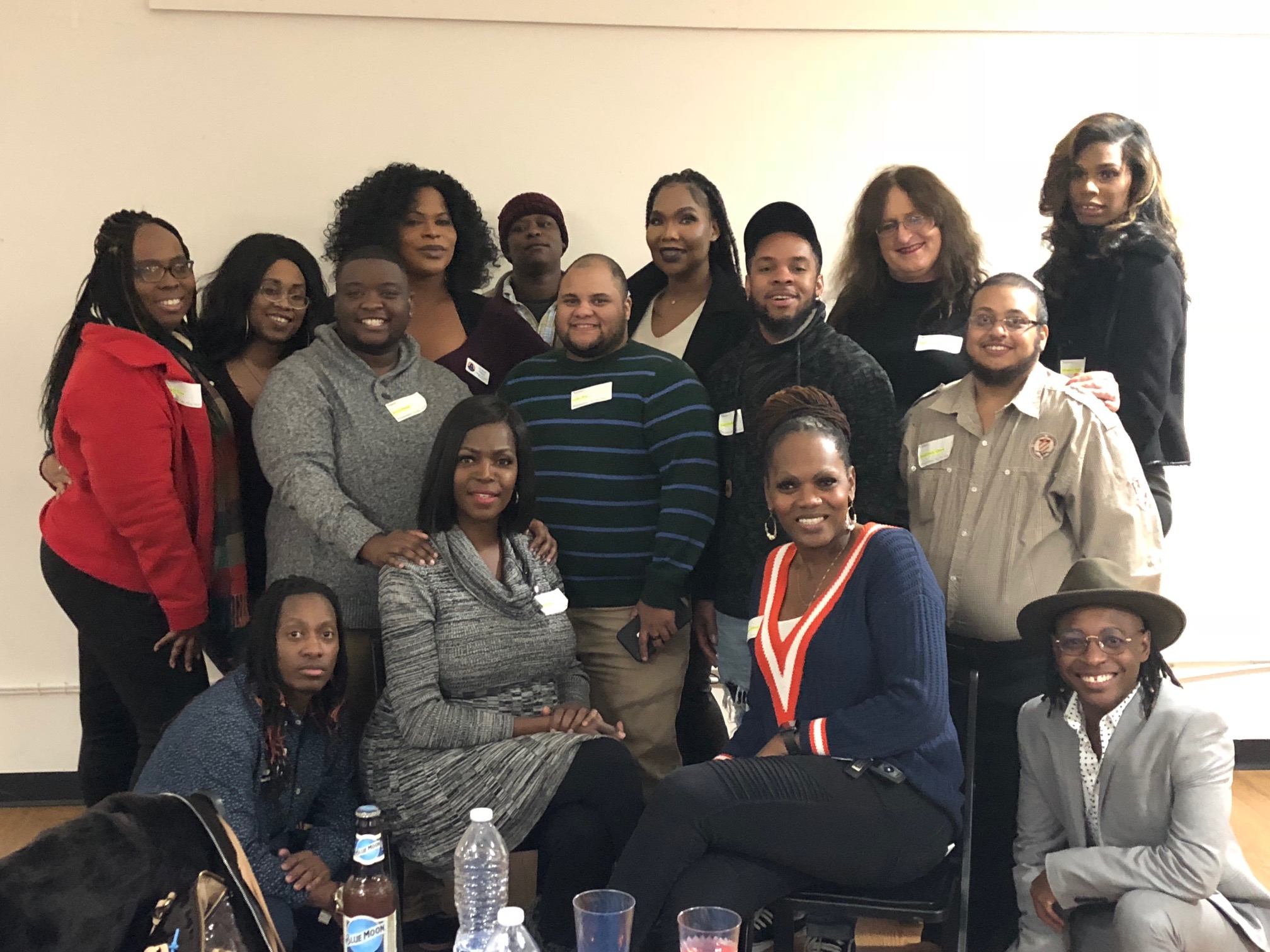 The Trans Leadership Academy at Georgia Equality prides itself on producing future community leaders, and Georgians are starting to see the results. Several years ago, Georgia Equality, through its TransActionGA program, created a plan to develop leadership within the transgender community of greater Atlanta and across the state.

Crucial to this effort is Chanel Haley, Georgia Equality’s first Gender Inclusion Organizer. The overall goal of the program she says, is to strengthen the advocacy skills among the rising generation of transgender individuals, as well as prepare them for community leadership. Haley hopes the program will give participants skills to sustain themselves in the economy as they gradually replace the current generation of transgender leadership engaged in advocacy.

The four main goals of the program: ensure the graduates effectively communicate and educate people about the transgender community, acquire confidence in public speaking, have proficient understanding of government, coalition-building and civil engagement, as well as how to communicate with elected officials. Participants will also be able to apply these lessons to any future careers whether they choose to go into nonprofit work or join the private employment sector.

The program began with a cohort composed of 14 students – seven self-identified transgender men and seven self-identified transgender women – who would attend classes for a year, meeting once every month. All the individuals in the program are people of color except for one. Participants range in age from 25 to 52. Some of them are unemployed; others have experienced instability in their housing or are homelessness.

The program feeds them, pays them for their time, and ensures they have transportation. The Academy helps graduates have the skills and confidence to negotiate a raise and advocate for themselves as a person with their identity to get respect for themselves. If necessary, they would have the knowledge on how to engage in organizing for a union as the situation demands. In its’ second year, the plan is to have a cohort of six new individuals. Three mentors from the programs first year will help second-year participants on the path to completing the course.

Derek Baugh, a transgender man, found out about the program on Facebook last year and applied via email. He was a member of the first academy and says the program gave him many new contacts in the community.

“It taught me how do advocate appropriately for myself in a more effective way – like raising your argument instead of your voice,” he said.

Following his participation in the Academy, he became the first trans employee at a non-profit organization – one that’s unrelated to the LGBTQ community. The organization seeks to reduce domestic violence among different groups but hasn’t had the knowledge to go into the LGBTQ community. He took it upon himself to be an “ambassador to the community.” He’s now helping his employer to understand more about how the makeup of LGBTQ families and the particulars of queer relationships. He’s also in the process of founding his own non-profit organization.

Another trans man, Anthony Wolf, was employed at the Phillip Rush Center when he learned about the Academy. “I learned more about the political history of Georgia as well as the LGBTQ emphasis on Trans history,” he said. “I use that as leverage to carve a path for myself as a transgender individual at my job.”

Lupa Brandt, a trans woman from Macon, was doing community outreach for a local transgender non-profit called TRANScending Barriers. That’s when she was invited to join the Academy by the program’s organizer.

She also had some experience as a citizen lobbyist for individuals who were previously incarcerated. She learned practical skills from the Academy like how to speak in public, including television appearances, as well as how to have a successful job interview. “It’s like no-brainer stuff that I’m using in everyday life,” she said.

She, like many other participants, aspire to sustain a career in advocacy and become a spokesperson for the LGBTQ community. She’s taking her knowledge from the first year of the program, and helping the second cohort as a mentor.

The current cohort graduates on April 22 at the Phillip Rush Center at noon. It will be open to the public, and there will be a free brunch buffet. For more information on the academy and future classes, contact Chanel Haley at chanel@georgiaequality.org.