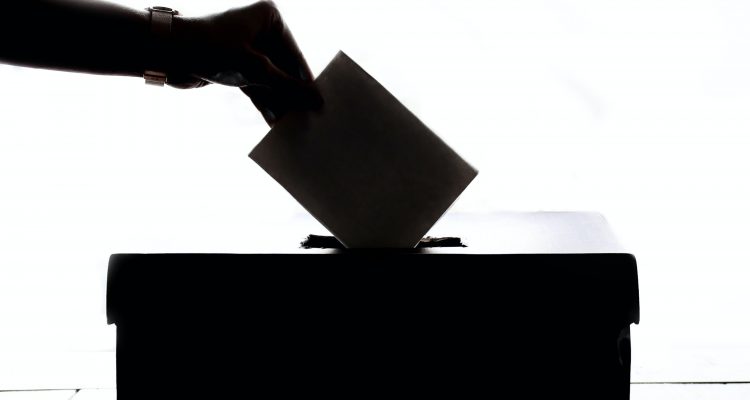 Ahead of the 2022 primaries happening on May 24, Georgia Equality has released their list of endorsed candidates.

Georgia Equality’s endorsements include not only partisan and local candidates across the state, but judicial ones as well.

“Recent developments from SCOTUS show how important it is to have judges at every level of government that understand the lives of LGBTQ people—that’s one reason why we endorse in judicial races in addition to partisan and local ones,” Jeff Graham, the executive director of Georgia Equality, said in a press release. “It is imperative that LGBTQ Georgians and our allies support and elect officials who are guided by a fundamental belief in equality.”

Georgia Equality’s 2022 endorsements are as follows:

Election Day is on May 24, but early voting is going on now. You can find polling locations and hours, as well as sample ballots, here.