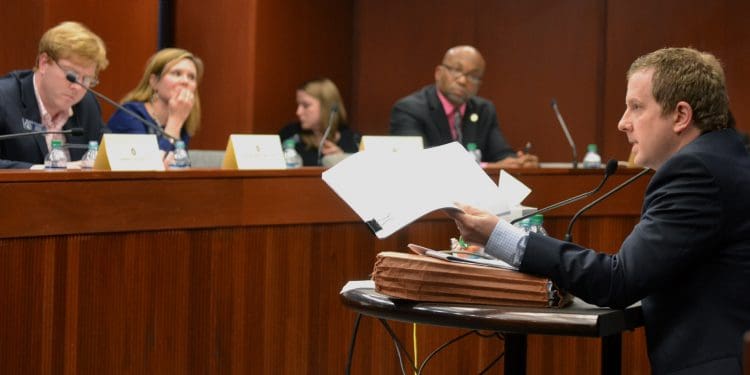 Sen. William Ligon (R-Brunswick) and several fellow GOP senators are not backing down from including anti-LGBT language in House Bill 159, so the bill’s author found another vehicle to get what he was looking for.

Like HB 159, Senate Bill 130 was an adoption-related bill that initially dealt with court proceedings. SB 130 first unanimously passed the Senate on Crossover Day. The amended version heads back to the Senate floor for the last day of the 2017 legislative session.

The fate of HB 159, with or without the added language from Ligon — which would allow child-placing agencies in Georgia, even those that are taxpayer-funded, to pick and choose parents based on their “mission” — is still unclear.