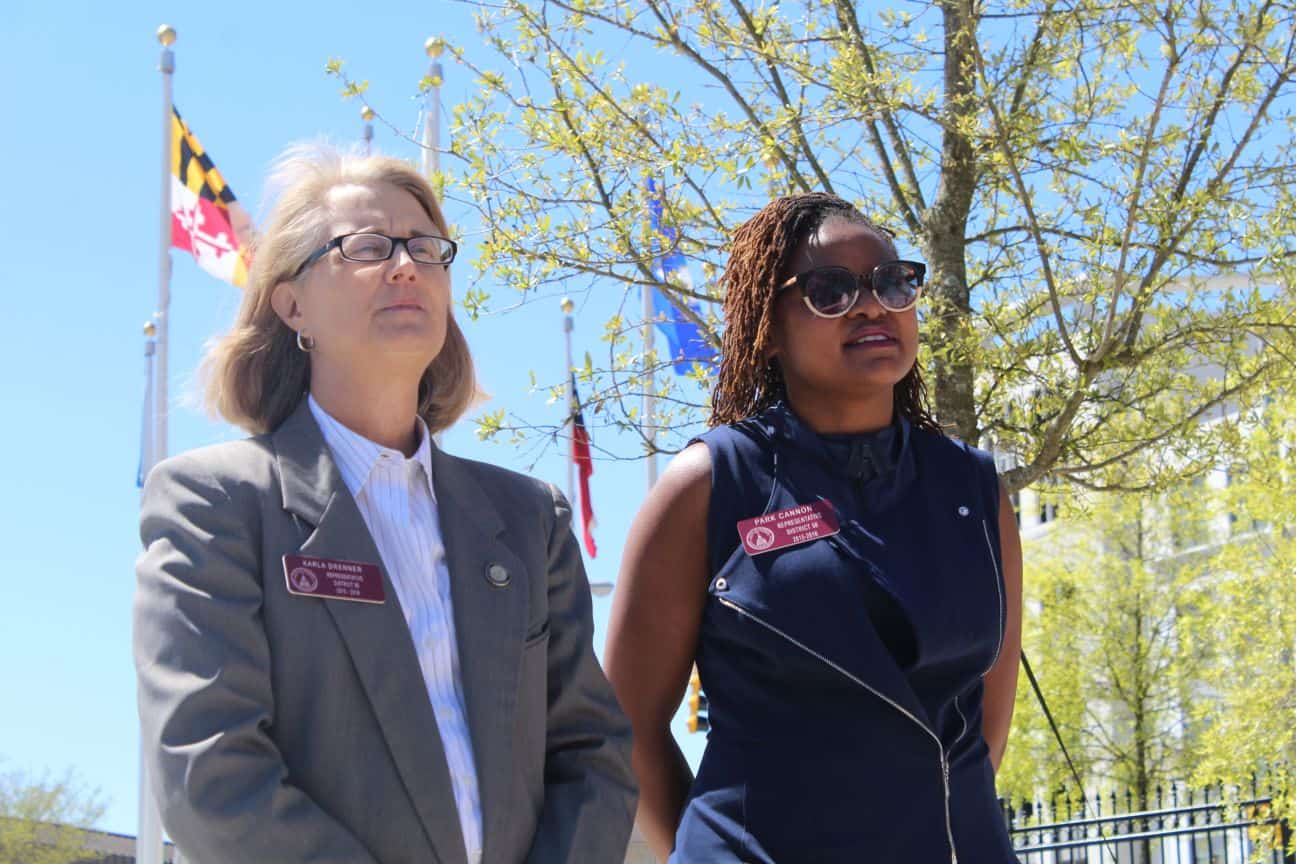 The three openly LGBT members of the Georgia legislature are speaking out about the early Sunday morning shooting at LGBT Orlando nightclub Pulse, which left 50 dead and 53 injured.

“I am heartbroken, angry, and determined to fight against any senseless acts of violence and hate, especially when it targets a strong and loving community. This is not what we stand for, not in Georgia, and not in this country, and we are better than this,” said lesbian Rep. Karla Drenner (D-Avondale Estates) in the statement. “Terrorism, gun violence, and homophobia have no place in our society. Our thoughts and prayers continue to be with the victims and LGBT community. Love is love, and nothing will change that.”

Rep. Park Cannon (D-Atlanta), who identifies as queer, said, “I am deeply saddened to hear of the tragic loss of many innocent lives in Orlando this past weekend, and will continue to lift prayers for the family and friends of the victims. Make no mistake, the LGBT community is under attack, even within ‘safe spaces.’ There are many steps we need to take to lessen the occurrence of mass shootings, and I hope that Georgia continues on the path of instilling gun safety on our state.”

And lesbian Rep. Keisha Waites (D-Atlanta) said, “What happened in Orlando this weekend was an appalling act of violence. As we continue to grow familiar with the heartbreak of this misfortune around the world, we must stand together and fight for gun safety and equality in the LGBT community.”

Drenner and Cannon face no opposition in November and will be reelected. Waites is expected to win in her race against Republican truck driver Ralph Nobles.

More LGBT legislators could be added to their ranks in November. Openly gay candidate Bob Gibeling was unopposed in the primary election but faces a stiff challenge against incumbent Republican Rep. Beth Beskin in House District 54, which includes Buckhead and West Midtown. And lesbian family law attorney Valerie Vie’s May primary in House District 62 is going to a July 26 runoff, when she’ll face attorney William Boddie, Jr. There is no Republican opposition in that race so if Vie outlasts Boddie, she’ll join Drenner, Waites and Cannon at the Gold Dome.