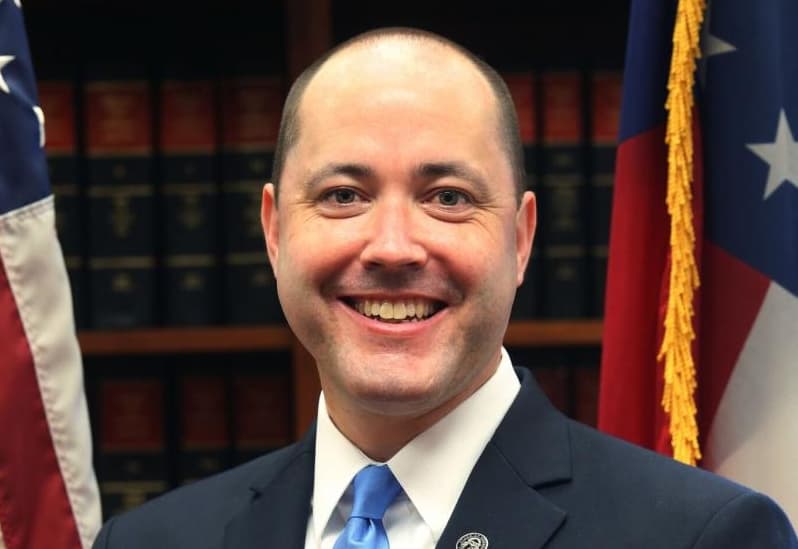 LGBT rights coalition Georgia Unites Against Discrimination is calling on newly named Georgia Attorney General Chris Carr to withdraw the state from an anti-transgender lawsuit against the federal government. The suit, filed in May on behalf of 23 states including Georgia, argues that the federal government had no authority to direct the nation’s public school districts to permit students to use the restrooms that correspond with their gender identity. The filing followed guidance that the Obama administration issued for trans students in the U.S.

Georgia Equality Executive Director Jeff Graham, writing on behalf of the group’s project Georgia Unites, issued a statement to the group’s email list saying, “Despite the mounting evidence that discrimination wrecks local economies, 23 states—including Georgia—are shamefully pushing a lawsuit will the singular goal of rolling back transgender protections. But our new Attorney General Chris Carr has the power to make a difference and halt Georgia’s involvement in this heinous lawsuit.”

They’re asking their supporters to sign a petition urging Attorney General Carr to withdraw from the suit, warning, “Georgia does not need to be the next North Carolina.” That state has been embroiled in controversy and taken a massive economic hit after passing the anti-LGBT House Bill 2. Georgia Unites was a major force in the fight against the anti-LGBT so-called “religious freedom” bill HB757 vetoed by Gov. Nathan Deal earlier this year.

Carr replaces former Attorney General Sam Olens, who took over as president of Kennesaw State University despite protests from many in the LGBT community.