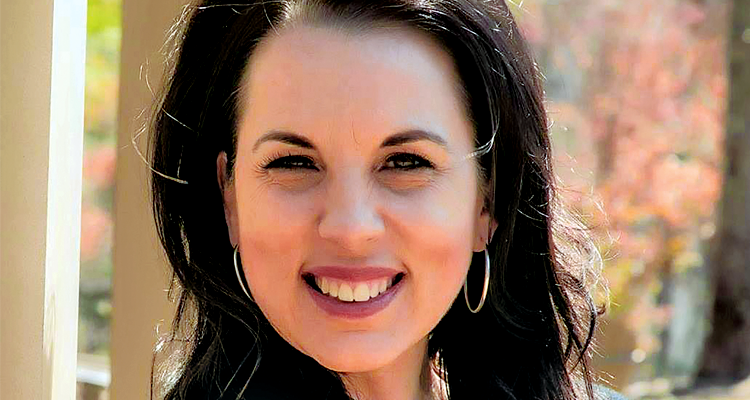 Republican State Rep. Ginny Ehrhart has filed House Bill 1060, or the “Vulnerable Child Protection Act,” which would punish medical professionals providing gender-affirming care to transgender minors with up to ten years in prison.

HB 1060, if passed, would prevent minors, with the exception of intersex individuals, from receiving “any surgery that sterilizes,” mastectomies, puberty-blocking medications, and hormone treatments. Medical professionals who violate the law would be charged with a felony and have their medical licenses revoked.

The bill has eighteen co-sponsors, all Republicans.

In a blog post outlining her reasoning for HB 1060, Ehrhart claims that it “seeks to protect children who struggle with the belief they were born in the opposite-sex body (gender dysphoria) from the largely irreversible effects of powerful, experimental drugs and mutilating surgeries.”

The post further claims that transgender activists “often spout the fear-mongering mantra that children will commit suicide if not permitted to transition.” Ehrhart contends that this is false, noting that “suicide data” – which she left uncited – concludes that there is no connection between gender transitioning and decreased risk of suicide. However, according to Dionne Kettl, the co-founder and deputy director of TRANScending Barriers, this is simply not true.

In actuality, Kettl says that there is a complete lack of data from the past few decades regarding trans youth, as children have only recently been privy to the societal concept of transgenderism – trans youth have been dying by suicide, but they didn’t actually know they were transgender themselves. She also notes that the transgender children who do die by suicide do so without having experienced gender-affirming medical transitions.

“[W]hen it comes to people who don’t have the same experience as us saying that we don’t understand our own gender identities, it’s blasphemy,” Kettl told Georgia Voice. “It doesn’t make sense; it isn’t backed by correct research.”

Research that has been explicitly done regarding trans youth actually finds that suicide rates are disproportionately high among them. According to The Trevor Project’s National Survey on LGBTQ Youth Mental Health, more than half of transgender and non-binary respondents reported seriously considering suicide, and about one-third had attempted suicide in the past year.

Dr. Izzy Lowell of QMed, which provides healthcare to transgender Georgians of all ages, says the care she provides her patients, a third of whom are under the age of eighteen, is “lifesaving.”

“I have plenty of patients who have attempted suicide prior to starting hormone therapy or puberty blockers,” she said. “It changes people’s live in incredible ways, and it’s the coolest thing to be able to provide this care to people.”

Suicide is not the only risk of the bill. “This bill can affect everything,” Kettl said. “It can increase mental health issues, identity issues, and gender dysphoria. If children aren’t allowed to transition, who knows what they will be internalizing? If our identity is something we’re battling with, it will affect us in every other aspect of our lives.”

According to Dr. Lowell, some of her older teenaged patients, ages 15 to 17, would also be forced to go through an “untransition” without access to hormone or puberty-blocking medications.

“We have a significant number of patients in their later teen years who have already transitioned and are on hormone therapy,” she said. “What would this mean for them to go backwards when they might not even be out to their school or community?”

Like many, Lupa Brandt, the community outreach coordinator at TRANScending Barriers, is baffled by the bill, saying it “makes no sense whatsoever.”

“[T]here’s no harm being done to these children [by medical professionals],” Brandt told Georgia Voice. “You’re punishing these children when they have done no wrong. They just want to live and be themselves.”

The bill wouldn’t only negatively affect transgender young people but could also have a sweeping effect on the transgender rights movement as a whole. “This would have repercussions for other areas of trans rights,” Kettl said. “If we allow the government to infringe on our [trans] youth, they’ll infringe everywhere. If you give them an inch, they’ll take a mile.”