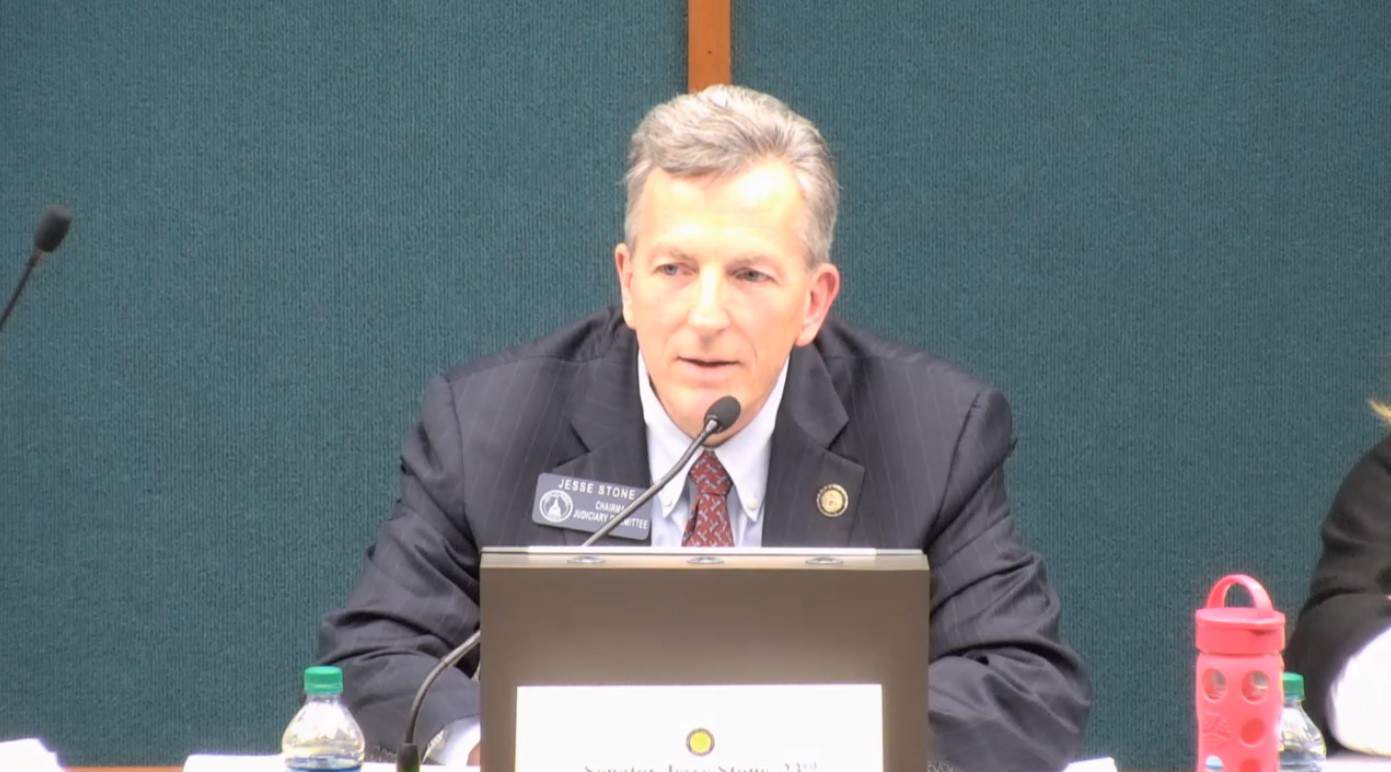 The Georgia Senate Judiciary Committee on Wednesday voted 8-2 in favor of a bill to update Georgia’s adoption laws without an anti-LGBT provision that caused the bill to stall in the final days of last year’s legislative session. However, the committee chairman said a separate bill is in the works that will include such language. The committee also approved changes that could hurt the adoption bill’s chances of becoming law.

House Bill 159 looked well on its way to becoming law last year — the first rewrite of the state’s adoption laws in 27 years — passing unanimously in the House and moving over to the Senate before Crossover Day. However, while in the Senate Judiciary Committee, state Sen. William Ligon (R-Brunswick) introduced a religious exemption that would allow private adoption agencies — including those that receive taxpayer funding — to refuse to place children with same-sex couples. The bill later stalled in committee before the session ended, leaving Gov. Nathan Deal and House Speaker David Ralston furious.

Deal and Ralston made it clear that passing a clean adoption bill without the anti-LGBT amendment was a priority in this year’s session, which started on Monday. They got their wish, and the same Senate Judiciary Committee in which the bill stalled last year instead pushed it through without the religious exemptions.

Committee Chairman Jesse Stone listed a number of changes to the bill, concluding with the anti-LGBT provision, which he said “added protections for child placement agencies.”

“In reflection, we have decided that these should be decided in a separate bill,” Stone said, adding that the committee is working with Sen. Ligon on that bill.

Statewide LGBT advocacy group Georgia Equality was on high alert as news spread that HB 159 would come up in Wednesday’s meeting. The group, through its Georgia Unites Against Discrimination project, sent an e-blast to followers early Wednesday afternoon urging them to ask their senators to pass the bill without the anti-LGBT amendment.

“Right now, 12,000+ children are waiting in Georgia’s overburdened adoption and foster care system. Reforming that system was a top priority last session — but that effort was torpedoed at the last minute by ‘poison pill’ amendments that would have allowed government agencies to discriminate against LGBT people in placing youth with loving families,” the e-blast read. “Simply put: Extremists played politics with children’s lives. We can’t let that happen again, because every day that lawmakers delay jeopardizes these children’s futures.”

Lt. Gov. Casey Cagle told the AJC that a final vote on HB 159 before the full Senate could come as early as next week, and it would then return to the House. However, amendments the committee added to the bill in Wednesday’s meeting include a proposal Gov. Deal vetoed last year — limiting expense payments to birth mothers and partially reinstating waiting periods before adoptions can be finalized — and could cause the bill to stall yet again.