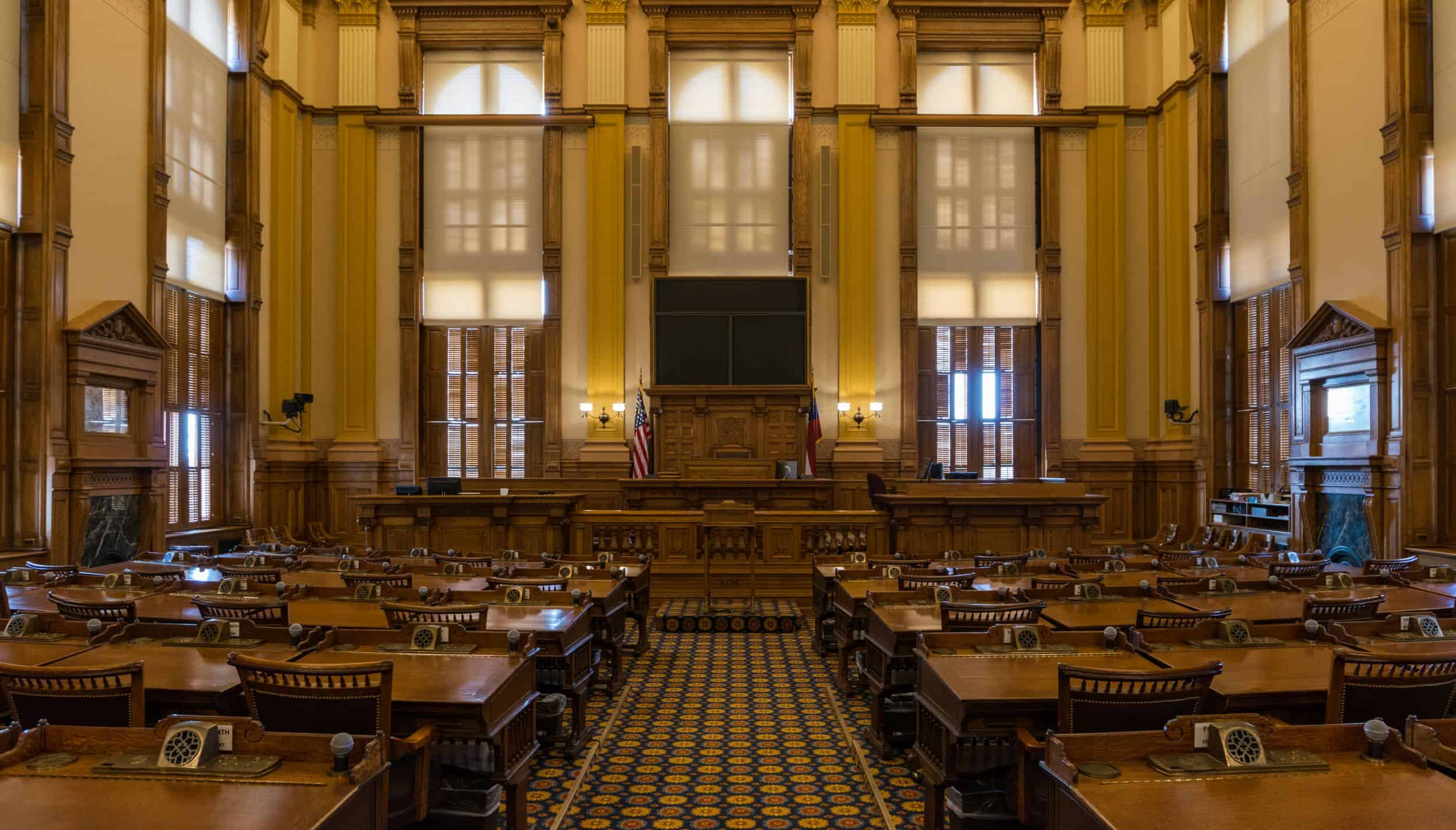 The Georgia Senate will vote on a controversial anti-LGBTQ adoption bill in Friday morning’s session, giving it the chance of clearing a major hurdle along the way to possibly becoming law.

Senate Bill 375 would allow adoption agencies to refuse to place children with same-sex couples based on their religious beliefs, and would also prohibit the Georgia Department of Human Services from taking “adverse action” against such agencies. It passed out of the Senate Judiciary Committee on Tuesday morning and, in a Senate that skews heavily conservative, appears likely to move forward and continue over to the House.

Meanwhile, LGBTQ groups Georgia Equality and the Family Equality Council are rallying followers to contact their senators and specifically Lt. Gov. Casey Cagle, the Republican gubernatorial candidate who has expressed support for the bill. Democratic gubernatorial candidate Stacey Abrams came out against the bill on Wednesday, saying it “harms Georgia’s most vulnerable children,” and the business community is slowly joining in opposition as well.

Want to tune in for the vote? Watch a livestream of the 10 a.m. session here.