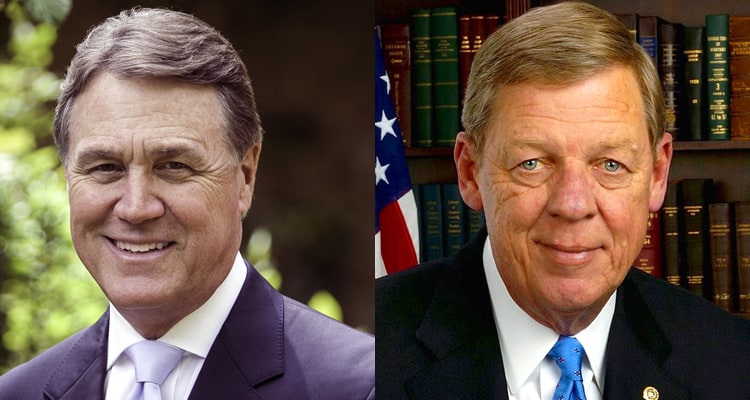 Seven Republicans crossed the aisle to vote in favor of the Student Nondiscrimination Act (SNDA), but Georgia’s senators stayed put as the amendment to an education bill fell eight votes short of the 60-vote threshold required for passage.

The Gay, Lesbian & Straight Education Network (GLSEN) released “From Statehouse to Schoolhouse: Anti-Bullying Policy Efforts in U.S. States and School Districts” on July 15, one day after SNDA failed in the U.S. Senate.

The report also found that 75 percent of Georgia school districts have anti-bullying policies, but only 1.7 percent have policies enumerating LGBT protections. The national average was 9.9 percent with LGBT protections.

“The critical point is that without federal protections, states like Georgia that are unlikely in the near future to pass state-level protections will be forced to fight battles for LGBTQ student rights at a slower, district-by-district pace,” says Emily Brown, field organizer at Georgia Equality. “This will negatively affect those students in small, rural districts that may have small numbers of LGBTQ students and who lack access to gay-straight alliances, LGBTQ community centers or other affirming community resources.”

Georgia Equality will continue to work with school districts across the state to enact anti-bullying policies that enumerate sexual orientation and gender identity as protected classes, as well as partner with the Georgia Safe Schools Coalition and GLSEN in their efforts.

“These programs will always be necessary, but without federal or state policies or laws that protect LGBTQ students, they are mere stop-gap measures,” Brown says.

The offices of Sen. Johnny Isakson and Sen. David Perdue did not respond to a request for comment about their votes on SNDA.