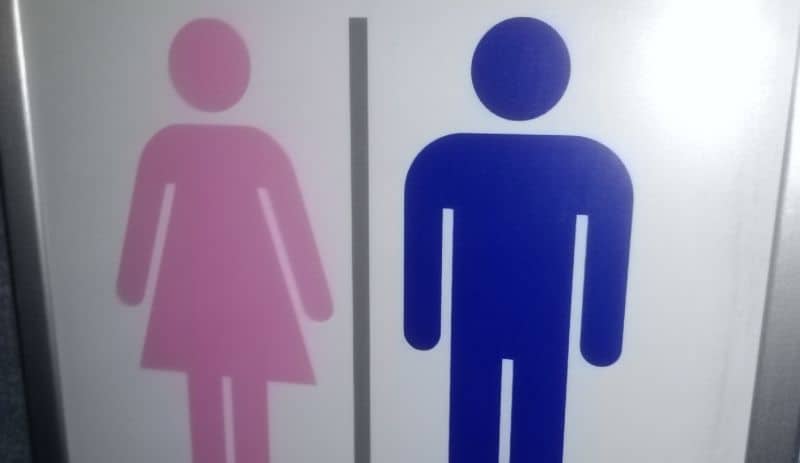 So-called “religious freedom” laws in North Carolina and Mississippi that contain anti-transgender “bathroom bill” language have been splashed across headlines across the country for weeks, and a Georgia State University study sheds light on the psychological damage they could lead to. The study found that transgender university and college students are at a significantly higher risk for suicide attempts when they are denied access to bathrooms and gender-appropriate campus housing.

“An alarmingly high proportion of the transgender individuals participating in this study – 46.5 percent – had a history of attempted suicide,” said Kristie Seelman, assistant professor of social work in the Andrew Young School of Policy Studies in a statement.

“Hostility, harassment, discrimination, invisibility and marginalization are common experiences for transgender students,” Seelman said. “The institutional and social supports that may contribute to their resilience, coping and academic success are often lacking. Taken altogether, these experiences often tear down their psychological well-being.”

Seelman paired data from the National Transgender Discrimination Survey (NTDS), a study of more than 6,000 transgender adults, including more than 2,300 individuals who self-identified as transgender while in college, to come to the conclusions in her study.

Nearly a quarter of those in the NTDS who had attended college reported being denied access to bathrooms or other campus facilities due to being transgender or gender non-conforming. About a fifth had been denied access to gender-appropriate campus housing.

Recommendations made in the study include having colleges and universities put policies and a network of faculty and staff in place to address harassment and victimization, provide access to safe, gender-appropriate bathroom and housing options, and establish well-funded, competent mental health services to meet transgender students’ needs.

“We are at a crossroads in the rising public awareness of transgender identities and in examining the ways our institutions can be structured to keep these individuals safe from harm,” Seelman said. “Administrators who take steps to combat discrimination affecting transgender people and other marginalized groups are not only contributing to a safer climate, they are also communicating the institution’s commitment to inclusiveness and the development of a diverse campus population.”

The study, which was published recently in The Journal of Homosexuality, can be found below.