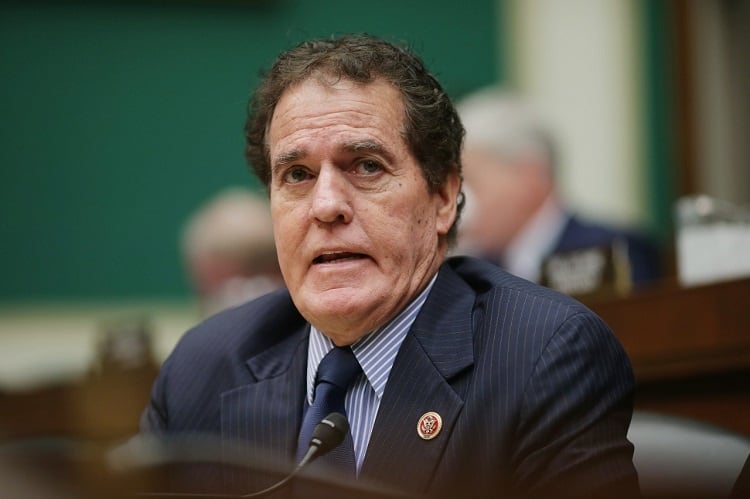 With just a week to go in the GOP primary for Georgia’s open Senate seat, U.S. Rep. Phil Gingrey has gone anti-gay—well, “anti-gayer.”

“Will we condone Karen Handel’s vote for YouthPride that promotes teenage homosexuality,” the narrator asks.

The tactic is not a new one. Gov. Nathan Deal went after Handel for supporting YouthPride in the 2010 governor’s race, using a similarly styled commercial with a narrator using almost identical language to Gingrey’s ad, saying, “The last straw is Karen Handel’s vote to give our tax dollars to Youth Pride, a group that promotes homosexuality among teenagers as young as thirteen.”

If Gingrey really looked into it, he could find other questionable reasons to support Youth Pride. But alas…

For her part, Handel has tried to backtrack as much as possible on any past support for the LGBT community, and she has the backing of Tea Party darling Sarah Palin.