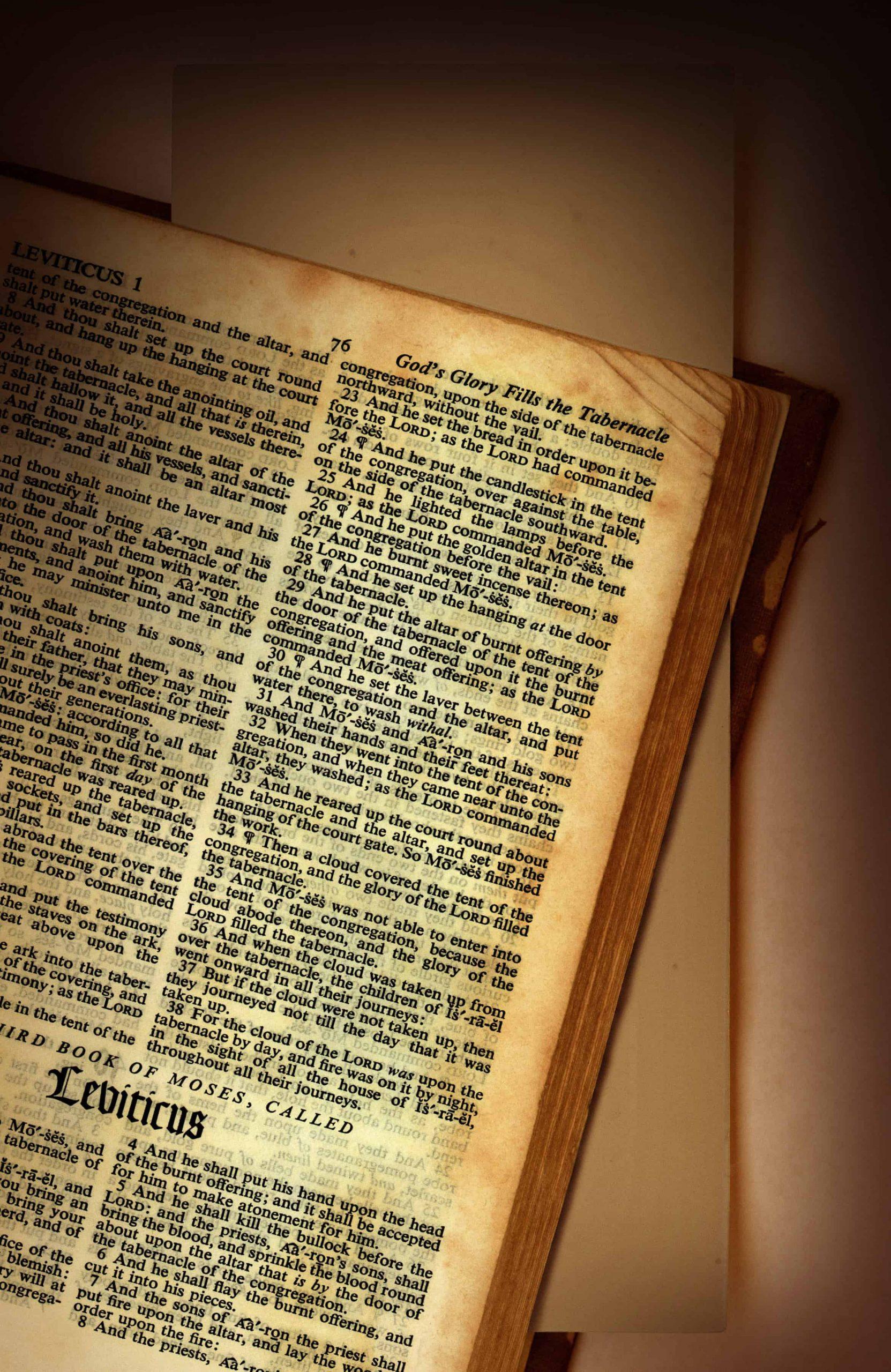 Your go-to guide for ‘clobbering’ every anti-LGBT religious argument

“There’s nothing wrong with a fifth grade understanding of God…as long as you’re in the fifth grade,” said the Rev. Laurence C. Keene in “For The Bible Tells Me So,” the award-winning documentary about LGBT’s and Christianity. Oftentimes, people use particular Bible verses against us to “prove” that being gay is a sin. These verses are called the “clobber passages.”

So how do you respond if someone tries to use the clobber passages against you?

The Rev. Mel White, a former speechwriter for Jerry Falwell turned openly gay religious leader, has the answers. A 24-page booklet is available through Soulforce, the organization White founded to counter anti-LGBT religious bigotry with non-violence.

We’ve taken the best arguments from Soulforce and whittled them down (adding just a touch of snark) to give you the best information you need to counter the arguments leveled against us.

There are over 30,000 verses in the Bible referencing all manner of business, and only six or seven of those refer to same-sex behavior in any way ― and none of these verses refer to homosexuality as it’s understood today. It’s kind of like pulling six or seven lines of code from Microsoft Windows 1.0 and trying to use them to run Windows 8.1. But instead of Windows 1.0 being 30 years old, it would be 2,000 years old.

‘Adam and Eve, not Adam and Steve!’

The creation story is primarily about showing the power God who created the world and everything in it.

So what does the story have to do with homosexuality? Just because the text says it is “natural” for a man and a woman to come together to create a new life, that doesn’t mean LGBT couples are therefore “unnatural.”

Ask your “Adam and Steve”-bomb-dropping friend whether they think those relationships are unnatural.

Jesus and five Old Testament prophets talk about the sins that led to the destruction of Sodom, and not one of them mentions anything resembling homosexuality. Even Billy Graham doesn’t name-drop the gays when he’s preaching about Sodom.

Reference Ezekiel 16:48-49: “This is the sin of Sodom; she and her suburbs had pride, excess of food, and prosperous ease, but did not help or encourage the poor and needy. They were arrogant and this was abominable in God’s eyes.”

By that reading, there are a lot of gay and straight Sodomites out there. Sodomites spend all they earn on themselves. Sodomites forget the poor and hungry. Sodomites refuse to do justice or show mercy. Sodomites rush to build bigger homes, buy bigger cars and own more property.

Now should you run into the nearest McMansion and call the family a bunch of Sodomites? No. But it would make more sense to do that than someone calling gay people Sodomites.

‘A man who lies with another man is an abomination!’

Leviticus 18:6 reads: “You shall not lie with a male as one lies with a female. It is an abomination.” A similar verse occurs two chapters later, in Leviticus 20:13: “A man who sleeps with another man is an abomination and should be executed.”

But take a look below the surface.

Leviticus is what’s known as a “holiness code” ― a list of behaviors that people of faith find offensive in a certain place and time. It was written 3,000 years ago and includes many outdated sexual laws, and oh so much more ― prohibitions against round haircuts, working on the Sabbath, wearing garments of mixed fabrics, and eating pork or shellfish.

“To the Jews, an abomination was not a law, not something evil like rape or murder forbidden by the Ten Commandments,” according to Soulforce. It was a common behavior by non-Jews in a certain time and place that Jews considered displeasing to God.

“Jesus and Paul both said the holiness code in Leviticus does not pertain to Christian believers. Nevertheless, there are still people who pull the two verses about men sleeping together from this ancient holiness code to say that the Bible seems to condemn homosexuality,” Soulforce says.

‘The Apostle Paul said homosexuality is against Jewish law’

Here’s how the word “homosexual” got into the Bible ― by a random translation done in 1958.

The writings of Paul in 1 Corinthians 6:9 and 1 Timothy 1:10 are the last two places in the Bible that seem to refer to same-sex behavior. Paul is exasperated over Christian infighting and cites Jewish law in telling them how to treat one another. Don’t kill one another, don’t sleep with someone else’s spouse, don’t lie or cheat or steal, no fornication or drunkenness.

He also includes “malokois”and “arsenokoitai,” and this is where issues arise because there is no consensus on what he meant. Some say malaokois meant “effeminate call boys” and others say “male prostitutes.” Some say  arsenokoitai meant the customers of the “effeminate call boys” and others say it meant “Sodomites,” but they never explain what that means.

Cut to 1958, and for the first time in history, someone translated that mysterious Greek word into English and decided it meant “homosexuals,” even though there is no such word in Greek or Hebrew. That translator made the decision for everyone that placed the word “homosexual” in the English-language Bible for the first time.

And now they continue to use his writings it to condemn LGBT people.