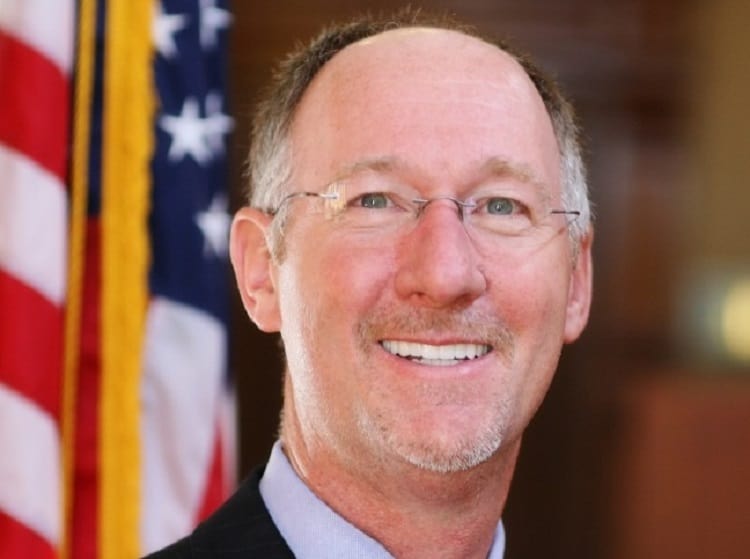 The Macon sponsor of a bill that would add HIV/AIDS and other ailments to the list of qualifying medical conditions eligible for Georgia’s medical marijuana program is making a last-ditch effort to push the bill through before this year’s legislative session ends on March 24.

We will not give up, Georgia families are worth fighting for;one week left, pulling out all the stops #gapol #gameon https://t.co/DLjsGfSJvB

House Bill 722 stalled in a committee last week and appeared all but dead after Senate Health and Human Services Chairwoman Renee Unterman (R-Buford) said there needed to be more discussion on the bill and that she would not schedule a hearing on it before the end of the session. But now word comes that state Rep. Allen Peake (R-Macon) has received approval from a state House committee to substitute his bill for another that passed the Senate last year but never got a House vote.

Senate Bill 145 was a completely unrelated bill that had to do with the state board, but now it’s being used as a vehicle to carry Peake’s medical marijuana bill through. Per the Macon Telegraph:

The valuable thing about the bill from Peake’s point of view is that it already has approval from the Senate. So he’s hoping it will carry his medical marijuana language through the House and back to the Senate for quick agreement without the need for hearings there.

Peake has been a champion for medical marijuana these last two sessions. A version of the bill passed last year that legalized possession of the low-dose cannabis oil for certain ailments, but only after pressure from Gov. Nathan Deal and law enforcement groups forced HIV/AIDS and other conditions to be stripped from the bill.

So Peake introduced HB 722 this year both to expand the list of medical conditions and to create a state-sponsored program to grow and manufacture medical marijuana in-state. That second factor was key since, while low-dose cannabis oil is legal in Georgia for those with the approved conditions, they have to travel out of state to get it, putting them in fear of prosecution in other states. However, law enforcement groups stepped in again this year and killed that portion of the bill.

The House passed the watered-down version of the bill on Feb. 29, which in addition to adding HIV/AIDS to the approved medical conditions would include post-traumatic stress disorder, epidermolysis bullosa, Tourette’s syndrome and more.