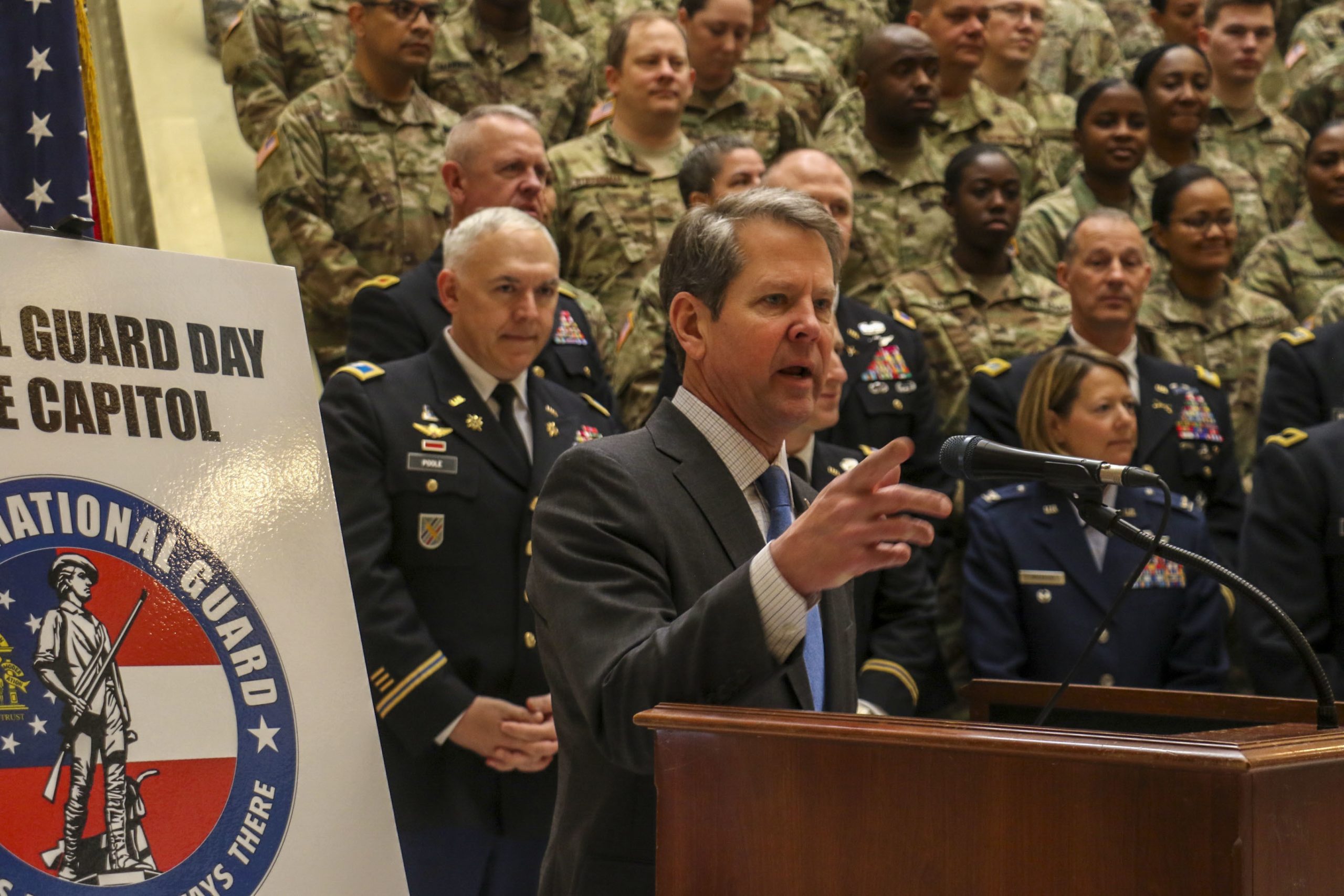 Governor Brian Kemp has reportedly begun planning to reopen Georgia for business, a move health experts have warned against.

Aids to Kemp acknowledged Thursday (April 16) that he has begun consulting with Georgia business and political leaders about how soon he should ease restrictions instituted because of the coronavirus pandemic, according to the AJC.

In a statement released by his office, Kemp said Georgia will continue to follow federal guidelines and work with emergency management officials to “develop a plan for safely returning to more routine operations.”

“In the coming days, I will outline how Georgia will move forward,” he said. “Many Georgians are ready to get back to work, and the fundamentals of our economy remain strong. I am confident that we will successfully rebound from this public health emergency.”

However, public health officials have warned against opening the state back up too early.

“If we do want to open the economy, we have to have the disease under control,” Dr. Marcus Plescia, the chief medical officer of the Association of State and Territorial Health Officials, told the AJC, “otherwise we’ll be right back to where we were before.”

Diagnostic testing as many people as possible is necessary to curb death rates, according to Dr. Howard Koh, a former U.S. Health and Human Services assistant secretary under President Barack Obama. Georgia state officials have yet to describe publicly any testing strategy, however the Georgia Department of Public Heath recently announced it would expand testing to any resident with symptoms. Previously, tests were only allowed to those who were very sick, health workers, first responders, and those living and working in long-term care facilities who were symptomatic.