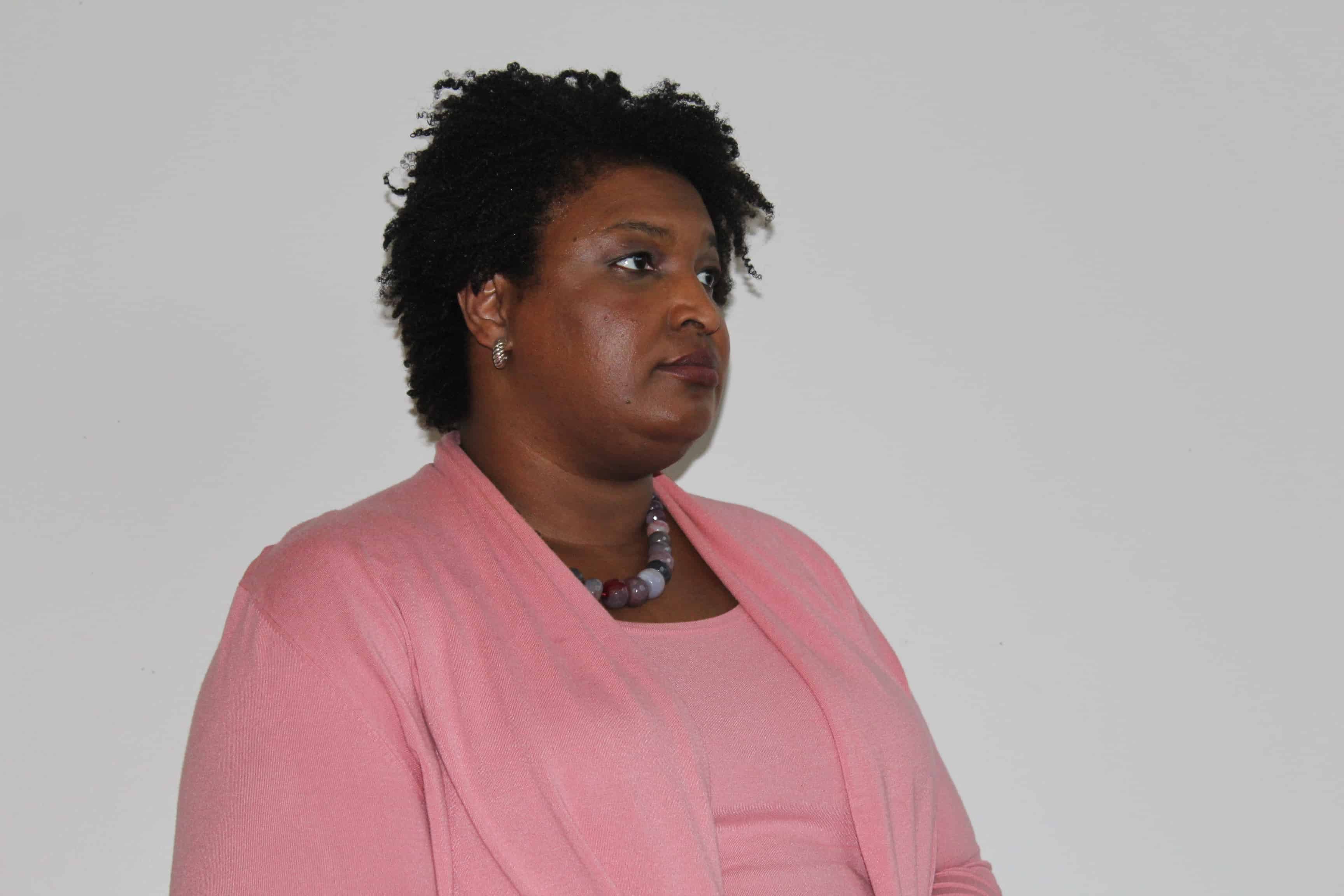 Democratic gubernatorial candidate Stacey Abrams has come out against an anti-LGBTQ adoption bill that passed out of committee Tuesday morning and will hit the Senate floor for a vote any day now. Senate Bill 375 would allow adoption agencies to refuse to place children with same-sex couples based on their religious beliefs. The bill would also prohibit the Georgia Department of Human Services from taking “adverse action” against such agencies.

“LGBTQ families who seek to adopt should be welcomed; therefore, legislation that discriminates under the guise of religion has no place in our state. SB 375 harms Georgia’s most vulnerable children by rejecting loving parents who would help them thrive,” Abrams said in a news release. “As the House Democratic Leader, I proudly fought against the RFRA and FADA legislation and spearheaded efforts to keep children in loving homes and out of our overburdened foster care system. If elected as our state’s governor, I will continue to protect our children by supporting access to safe, loving homes. I will pledge to veto any bills that espouse bigoted ideas and justify discrimination by using religion as an excuse. Legislation like SB 375 must be defeated, so we can instead work towards a new, inclusive Georgia where the LGBTQ community is honored and accepted.”

Abrams recently made a push for LGBTQ support, appearing at an Atlanta Gay & Lesbian Chamber of Commerce event and at a roundtable discussion with a few dozen LGBTQ elected officials and candidates, activists, nonprofit leaders and other influencers. She’s facing former state Rep. Stacey Evans in the Democratic primary, which takes place May 22.

The business community is getting involved in the skirmish over SB 375, bringing recollections of the outcry against HB 757, the anti-LGBTQ religious exemptions bill that roiled the state and caused a national backlash two years ago before being vetoed by Gov. Nathan Deal. Both the Atlanta Chamber of Commerce and Georgia Chamber of Commerce have come out against the this latest religious exemptions bill.

“Legislation that sanctions discrimination takes us further away from our goal of attracting investment that would improve the lives of Georgia families,” Metro Atlanta Chamber Chief Policy Officer Katie Kirpatrick and Georgia Chamber of Commerce lobbyist David Raynor said in a statement to the AJC. “We accomplish that goal by focusing on issues that improve workforce development, education and transportation.”

And global payment technology services company First Data, which has 24,000 employees worldwide and is headquartered in Atlanta, announced its opposition in a Georgia Equality press release.

“First Data is based in Atlanta and we are proud to call Georgia home. However, we are strongly opposed to SB 375, the proposed legislation in Georgia that we believe perpetuates discrimination against the LGBT community,” said Cindy Armine-Klein, First Data’s Chief Control Officer, in the statement. “First Data is committed to fostering an inclusive workplace that promotes fairness and diversity, and the proposed legislation violates our core belief that all Americans deserve to be treated equally and respectfully.”