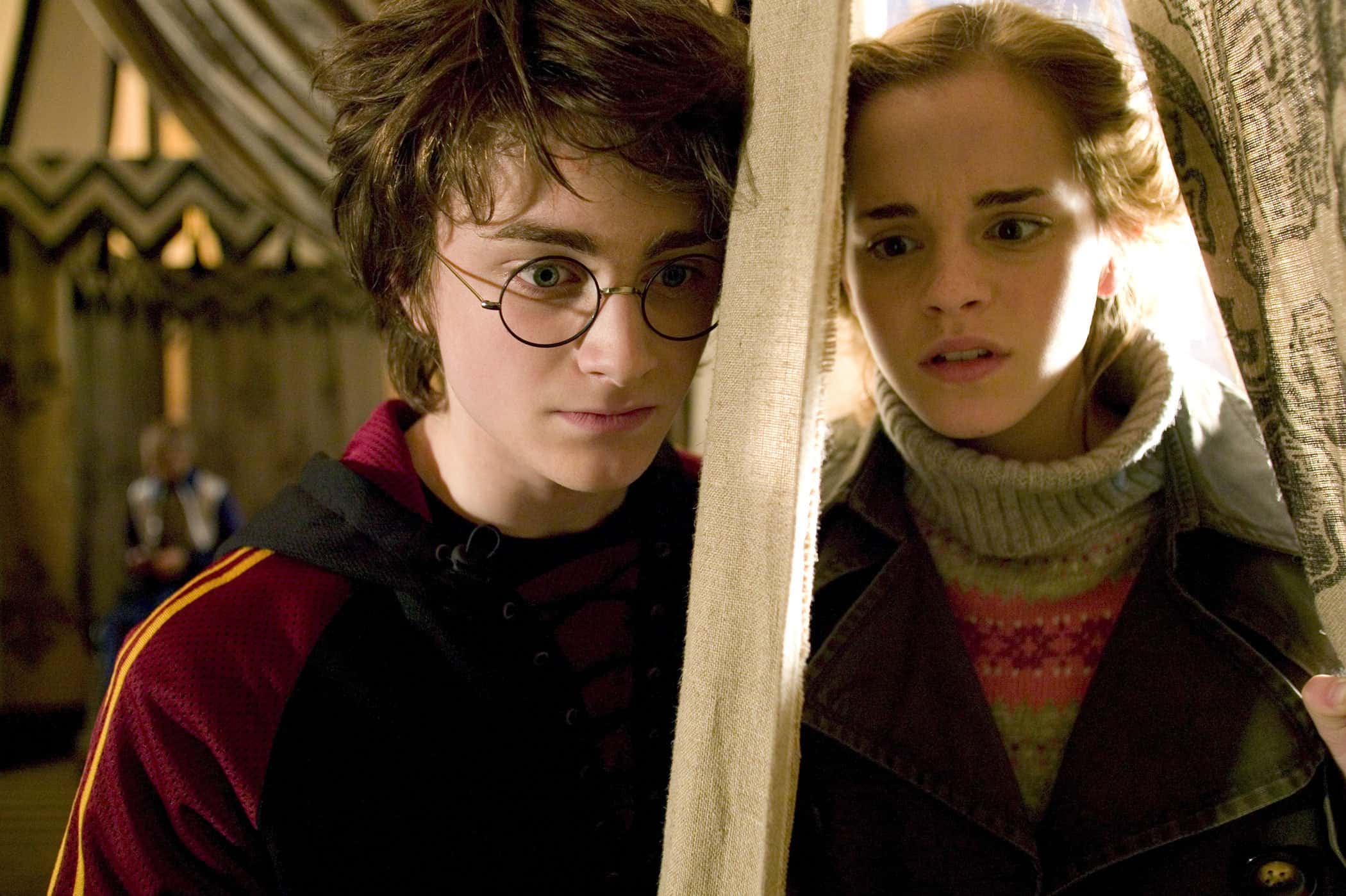 Guest editorial: Being queer in Georgia means being here for others

I guess it started a little before fourth grade. It was while in fourth grade that I came out as gay to my mother at the age of 10 or 11 (the year would have been 2002-2003). Living in Sylvania, Georgia, at the time, I was culturally as far away from Savannah as I was from Atlanta.

Part of what it means to be queer in Georgia is to experience a lack of language. This lack of language compounds identity issues. I told my mother I was gay because I was envious of the clothes that she and my sister wore. I wanted to be more like them, and if there was a feminine person on television and my dad or one of my uncles thought they weren’t supposed to be feminine, they’d call them gay.

I never said so, though. That’s part of what it means to be queer in Georgia. You don’t say anything. My family was very clear on gender roles. Subversion of gender roles (and by that I mean feminization for those of us socialized as male from birth) was seen as so humiliating it was some- times threatened as a punishment.

It never stopped me. It never stopped me from secretly dressing up, trying to feel right but shaking with fear and guilt and wonder- ing if I was going to go to prison or Hell for being some kind of pervert or abomination.

I don’t know if I ever believed in God, but I believed in singing hymns at the top of my lungs as a kid. I believed in shaking everyone’s hand before the sermon and putting on your best smile—it was a couple hours on a Sunday for a sense of community. I also remember the first time I read the Bible verses that were supposed to indicate that homosexuality was a sin. I remember the time I learned about the Westboro Baptist Church.

It’s been a long road from the night I came out as gay to here. Where is “here”? An associate’s degree, endless internships and no money for hormone replacement therapy. There is more to “here,” though. I’ve spent
the last two years going to community college and carving out a space where it’s safe for me to be an out transwoman.

At Georgia Highlands College I found my first home as a transwoman. It’s where I found the most support. Not only was there club space in the form of The Equality Alliance, but also, I grew to find that all of my professors were understanding and open to my gender identity and gender expression. I found friends who have helped guide me as I’ve navigated understanding what it means for me to express and present my own womanhood.

Sometimes as a rural queer I still feel left out, but that’s changing more and more all the time. I still get told to move to Atlanta or California or the Northeast, but I know I can’t simply escape for my own benefit, because being there for others is part of what it means to be queer in Georgia.

Jessica Fisher lives in Cartersville, is a recent graduate of Georgia Highlands College and will be attending Kennesaw State this fall. She organizes with GetEqual and Georgia Equality and helped start The Equality Alliance at GHC. When she’s not organizing she writes fiction and poetry and listens to copious amounts of music.