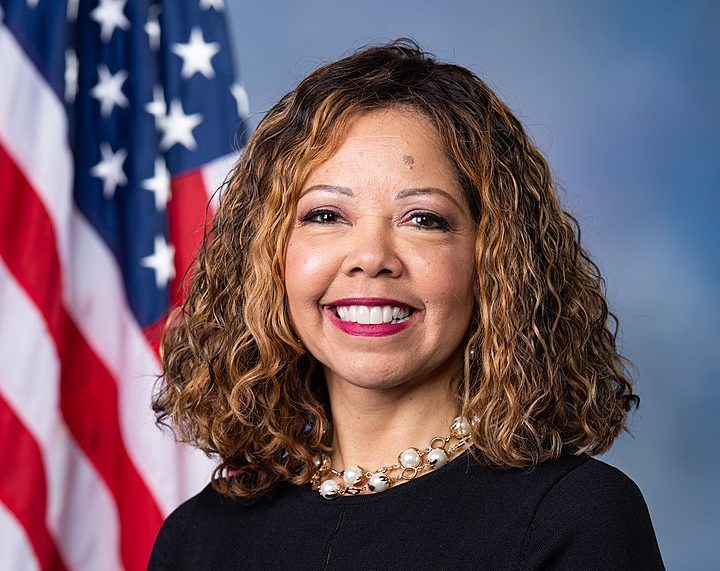 “Congresswoman McBath has been a steadfast ally of the LGBTQ community and a leading voice on combating gun violence during her first term in Congress,” said HRC President Alphonso David. “In 2018, voter sent a clear message by rejecting the politics of fear and division and sending bold pro-equality champions like Lucy McBath to Washington. Now, it’s time to make sure those leaders have the support they need to continue to work on behalf of all Americans, including the LGBTQ community. The Human Rights Campaign is proud to endorse Congresswoman McBath’s bid for reelection and we look forward to continuing to fight alongside her for full equality.”

Rep. McBath currently represents Georgia’s 6th congressional district, which includes Alpharetta, Brookhaven, Johns Creek, Sandy Springs, and other municipalities. One of the Republicans running against McBath for the seat is Karen Handel, who openly admitted to not believing LGBTQ families were as legitimate as other families. She joins other Republican challengers Mykel Lynn Bathelemy, Kenneth Brown, and Joe Profit.

“I am proud to earn the endorsement of the Human Rights Campaign,” she said. “I will always fight for what is right and work tirelessly to ensure that everyone is treated fairly. I stand in stark contrast to my extremist opponent, Karen Handel, who scoffed at the idea of supporting equality for all.”

McBath has been a staunch LGBTQ ally throughout her Congressional career, speaking out against the Trump administration’s transgender military ban and for the Equality Act.