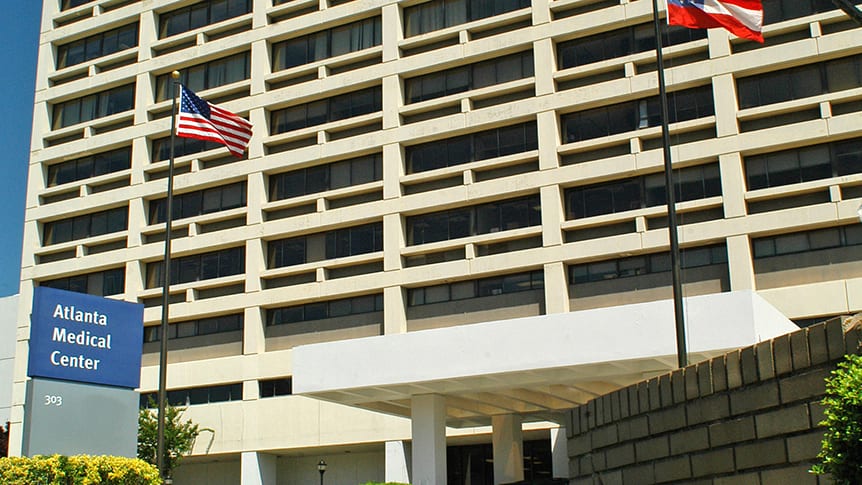 The Human Rights Campaign Foundation (HRC) on March 27 released the 11th edition of its annual Healthcare Equality Index (HEI), which scores healthcare facilities on policies and practices dedicated to the equitable treatment and inclusion of their LGBTQ patients, visitors and employees. A record 626 healthcare facilities actively participated in this year’s survey, committing to LGBTQ-inclusive policies and practices. Of facilities surveyed, 418 earned a top score of 100, and received HRC’s coveted “Leader in LGBTQ Healthcare Equality” designation. In addition, the HRC Foundation proactively researched key policies at more than 900 non-participating hospitals across the nation.

“While the 2018 HEI shows a growing commitment across the nation to equitable and inclusive health care, it also illustrates work left to be done,” said Tari Hanneman, director of the HRC Foundation’s Health Equality Project and author of the HEI in a news release. “And that work has never been more urgent, given the all-out assaults on the LGBTQ community from the highest levels of government.”

See below for a breakdown in scores for the nine Georgia healthcare facilities evaluated in this year’s HEI.