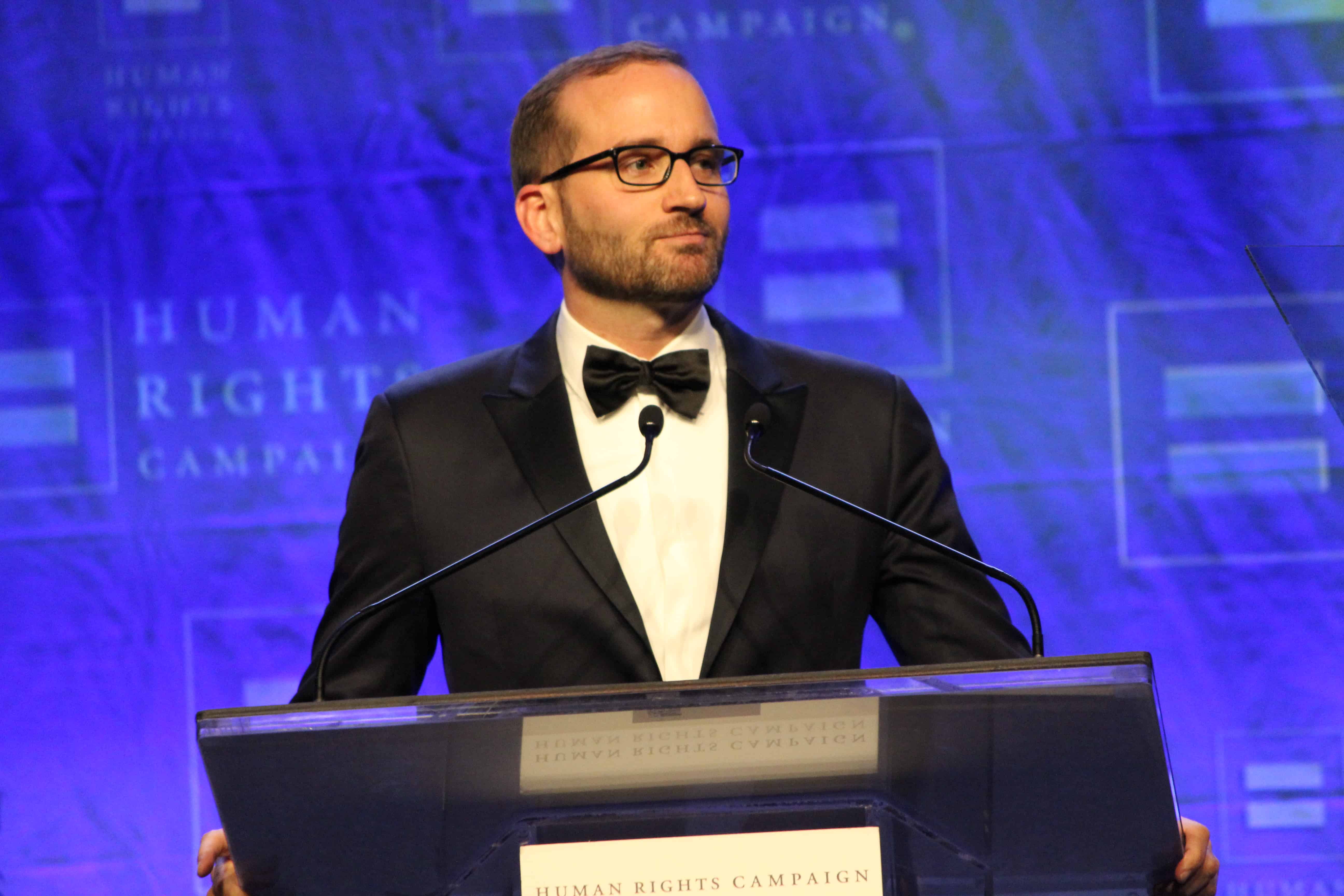 Griffin will be joining Atlanta HRC members at the Democratic headquarters to make phone calls to potential LGBT voters.

From the Facebook invitation: “Join HRC President Chad Griffin and members of HRC Atlanta, as we reach out to call HRC members all over Georgia to make sure they come out and vote for Michelle Nunn and Jason Carter on November 4! We have a real opportunity to elect a fair-minded Governor and U.S. Senator — and we need your help to make it happen. Georgia voters will be critical in determining whether there’s a pro-equality majority in the U.S. Senate next year. Every vote will count! Help us make history in Georgia!!!”

With nearly 40,000 HRC members and supporters in Georgia, on Thursday, October 30, Griffin will travel to Atlanta for one of the ongoing phone banks to help elect Michelle Nunn to the U.S. Senate. There are stark differences between Nunn and her opponent David Purdue, and her strong positions on issues of great importance to LGBT Georgians make her the clear choice for equality.

Libertarian candidate Amanda Swafford is also on the ballot for U.S. Senate and could play disruptor on Election Day by getting enough votes so that neither Nunn nor Perdue receive the 50 percent plus one needed to win outright.

Nunn’s position on same-sex marriage has caused confusion among some LGBT voters. She has said she supports states rights in the past and in a public debate said she supports Americans having the right she and her husband have to marry.