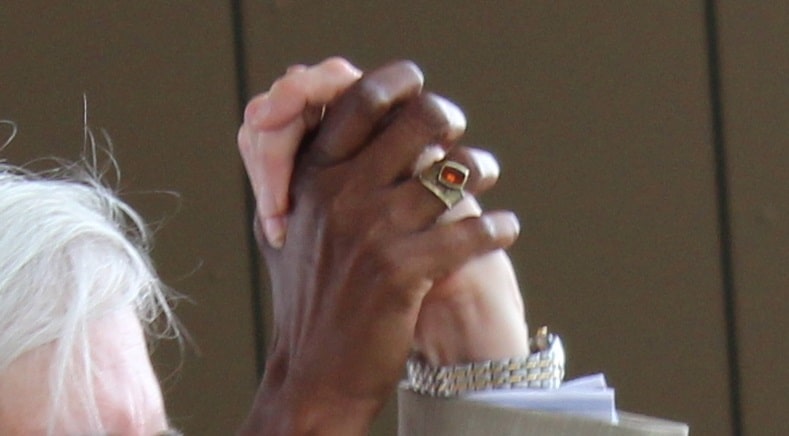 Is it racist to cancel out an entire race when seeking potential partners? [POLL]

When news broke on July 10 of a controversial new dress code policy at popular gay bar Blake's on the Park, it sparked a dialogue about racism within Atlanta's LGBT community.

Blake's management removed the sign and claimed in a Facebook post that it had not been authorized by them before an employee put it up. But that didn't stop the conversation.

Comparisons are often made between the African-American civil rights movement and the LGBT civil rights movement, and we reside in the city with the largest black LGBT population in the country. The birthplace and final resting place of Martin Luther King, Jr. The home of the National Center for Civil and Human Rights. So this is a difficult conversation that deserves to be had.

When talking about race, there's no single way to do it. It's a complicated topic with a lot of moving parts and it's one we'll continue to tackle, including an upcoming update on what LGBT activists are doing behind the scenes to move the dialogue forward.

One issue we'll look at now is how it's not uncommon to see people in Atlanta's LGBT community cancel out an entire race when seeking potential partners. You might hear statements like “I'm just not into black girls" in occasional conversations, or see people write “No Asians” or “Sorry, no black guys” on their dating or hookup app profiles.

Is this racist? Take our poll below, and we realize the answer sometimes isn't as simple as we list in the two options, so feel free to expand on your thoughts in the comments.