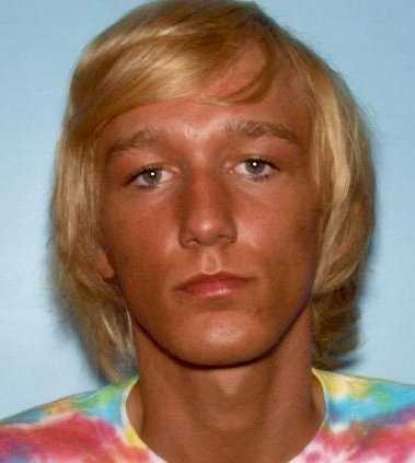 The fundraiser is to help offset costs for funeral arrangements and travel as Hucks’ Atlanta-area family goes back and forth to Jacksonville for the upcoming trial. Pittman’s initial appearance is on Feb. 20.

Hucks grew up in Villa Rica and attended South Paulding High School and had moved to Jacksonville within the last six months. Police say Hucks and Pittman met at Metro, and then went to Pittman’s home. At some point an argument ensued and Hucks asked to go home. His body was found by hunters on Jan. 30 less than a mile from Pittman’s work.