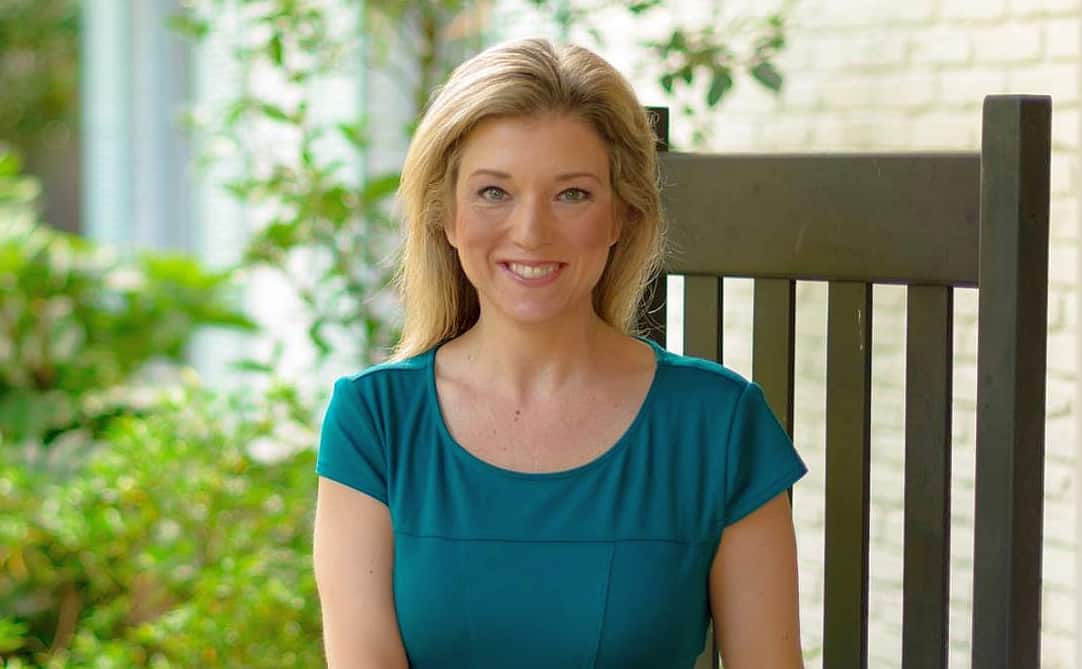 Attorney Jen Jordan beat Vinings dentist Jaha Howard, a fellow Democrat, 64 to 36 percent in the state Senate District 6 race on Tuesday. Howard came under fire in October after the revelation of anti-LGBT and misogynistic Facebook posts he made from 2011 to 2014. The district covers parts of Northwest Atlanta, Sandy Springs, Marietta, Smyrna and Vinings.

Georgia Voice broke the story uncovering Howard’s Facebook posts in which he said that he believes that “women should only teach other women” and wonders if there is a “a homosexual agenda in public education” and if the Girl Scouts “are being used to push a [sic] pro-abortion and pro-homosexuality positions.” The discovery of the posts led to Howard’s campaign manager resigning and a queer state representative to refute claims of an endorsement.

Howard apologized on his Facebook page several hours after the original story was posted, but in a follow-up dialogue with people in the comments section, he doubled down on some of the views, confirming that he believes being gay is a sin, that he doesn’t know whether being gay is a choice and that women shouldn’t be in the ministry.

Howard made it to the runoff against Jordan after the results of the Nov. 7 vote came in, but was unable to overcome her in a head-to-head matchup on Dec. 5. Jordan received the endorsements of Georgia Equality and Georgia Stonewall Democrats.

The seat has long been in Republican control and was left vacant when Hunter Hill resigned to run for Georgia governor. Howard came within four points of beating Hill last year.