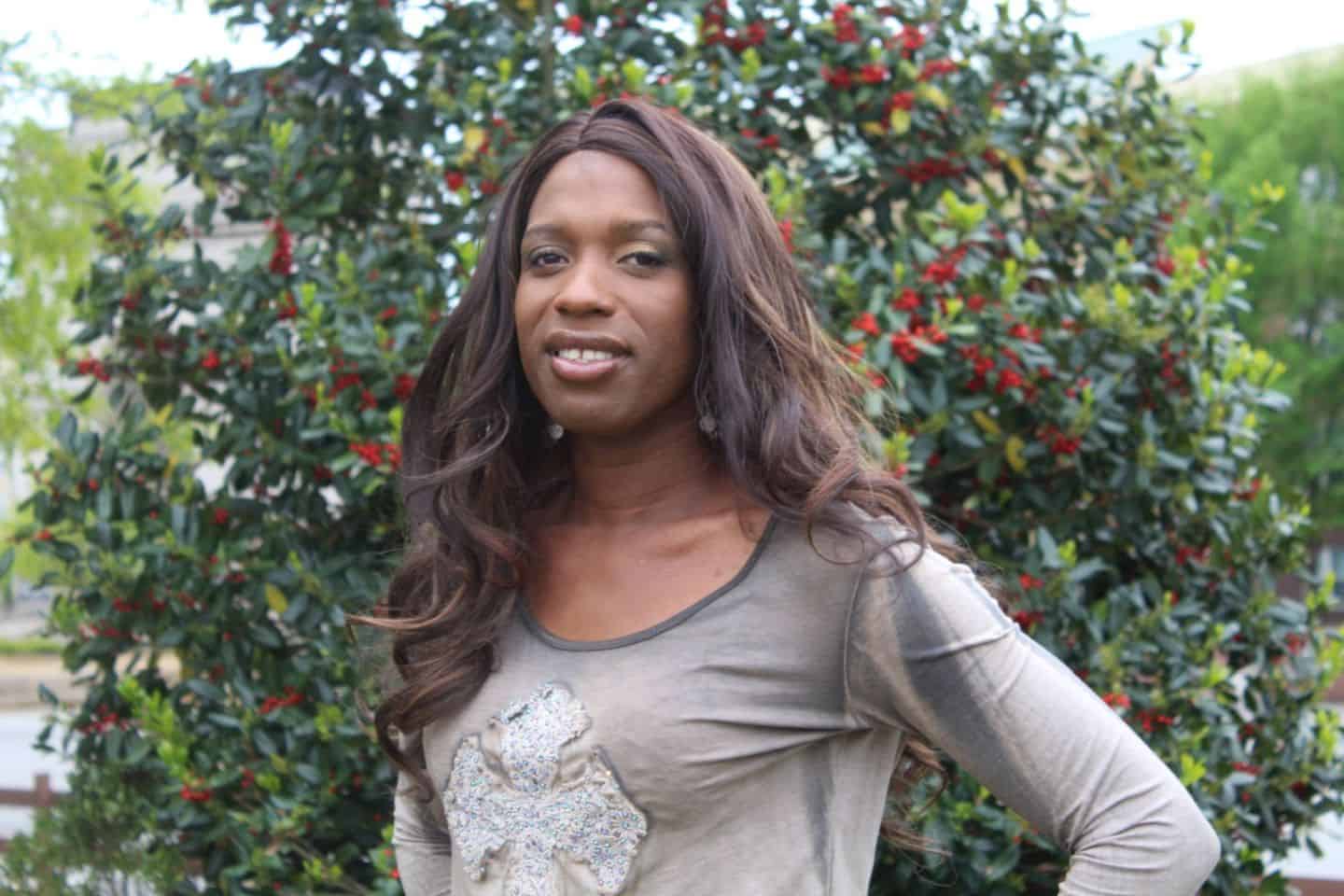 The U.S. Department of Justice and the U.S. Attorney’s Office have opened up a joint investigation into the Georgia Department of Corrections’ (GDC) treatment of LGBT prisoners. The investigation follows the high profile case of former inmate Ashley Diamond, a transgender woman who filed a federal lawsuit against the GDC last year alleging she had been denied medical treatment for gender dysphoria and had been sexually assaulted by other inmates.

Diamond’s case attracted international attention, including a court filing in support of her by the Justice Department and public outcry. Diamond, who was represented by the Southern Poverty Law Center (SPLC), was granted early release last August and the parties reached an undisclosed financial settlement in February of this year.

In the wake of Diamond’s lawsuit, the GDC also rescinded its “freeze frame” policy that prevented many transgender inmates from receiving hormone therapy, adopted a sexual assault prevention policy that’s more in line with federal standards and started training prison staffers on the health and safety needs of transgender inmates.

The Justice Department confirmed that this is the first investigation they’ve ever conducted that focuses on LGBT prisoners. And while the U.S. Attorney’s Office wouldn’t draw a link between Diamond’s case and the investigation, it appears to be one more domino to fall after that incident.

“While our lawsuit has done an important part of the work of making conditions in Georgia safer for prisoners, the Department of Justice is going in behind us with a focus specifically on safety and housing issues with respect to that community, and sexual victimization risk,” said Chinyere Ezie, Diamond’s attorney at the SPLC.

John Horn, U.S. Attorney for the Northern District of Georgia, tells Georgia Voice that the investigation is being conducted jointly by their office and the Civil Rights Division of the Justice Department.

“Essentially we’re looking at potential violations of the Civil Rights of Institutionalized Persons Act (CRIPA), which deals with the constitutional rights of prisoners in institutions like prisons,” said Horn, who couldn’t go into specifics of the investigation, but added, “What we can say is that we have received some complaints relating to allegations of abuse in Georgia prisons. When we reach critical mass, we decide to open up an investigation.”

The investigation is currently in the fact-finding stage (i.e. fairly early) and there is no timetable on how long it will take to complete.

“The good news is the GDC has been extremely cooperative and receptive to the investigation so far and we’re working closely together to conduct the investigation quickly and thoroughly,” Horn said. “All prisoners in Georgia institutions are entitled to serve their time safely, especially if physical harm or abuse occurs because of a prisoner’s sexual orientation or gender identity.”

Vanita Gupta, principal deputy assistant attorney general and head of the Justice Department’s Civil Rights Division, added, “Transgender and gay prisoners are vulnerable to abuse in prisons and deserve the same right to be treated humanely as any other prisoner. This investigation will help to ensure that no one is targeted for abuse of any kind based on their gender identity, gender expression, or sexual orientation. We are working cooperatively with the state of Georgia in conducting our inquiry and ensuring that prisoners in its custody are safe.”

One of the SPLC’s court filings during Diamond’s case shined a light on the treatment of LGBT prisoners in Georgia. It included handwritten statements from transgender prisoners echoing similar treatment that Diamond went through, including denial of medical treatment and repeated sexual assault by fellow inmates.

“We are all afraid and need help from the courts to help make the D.O.C. be more helpful to our serious medical needs and safety. We can’t fight alone. Please step in,” one reads. “Sadness, depression and hopelessness takes me to very dark and sad and sometimes suicidal places. Ashley Diamond and a few others share the same pain,” reads another.

Diamond, who landed in prison initially for a probation violation stemming from a nonviolent offense, is back home in Rome and adjusting to post-prison life. She says it’s hard to consider herself satisfied with the outcome of her case, considering what she went through.

“That’s a difficult question for me because when you go through something like that, I don’t think you can ever be satisfied no matter what the result was,” Diamond told Georgia Voice. “I am happy that changes have been made for my people. I’m so elated that the SPLC stood up and came to bat. Chinyere was a great attorney. I try to spend my time focusing on that and not the negative, like the last four years.”

She says she’s soliciting LGBT and civil rights organizations for work and has been doing advocacy work and motivational speaking. She’s also writing a book about her experience with plans for a release next summer. It’s all part of what she says is her goal to get healthy, stay focused and concentrate on what she calls her mission.

“The mission is to ensure that transgender people are treated equally and not as some fad. I’m kind of concerned. I was really elated about some of the changes. You know, Caitlyn Jenner had a show. I thought it was going in a good direction with the transgender community, but in some ways I also feel like it’s also been made a joke. I think that the best way for us to get this out there is to put it all out there. I want to be one of those people who leads by example. So I just want to let people know that transgender people are normal, real people who have real issues and problems but deserve a place in society.”

Georgia Voice will follow up with any developments in the Justice Department and U.S. Attorney’s Office investigation.

UPDATE: This story was updated to reflect that the Justice Department confirmed this was the first investigation they’ve ever conducted that focused on LGBT prisoners.