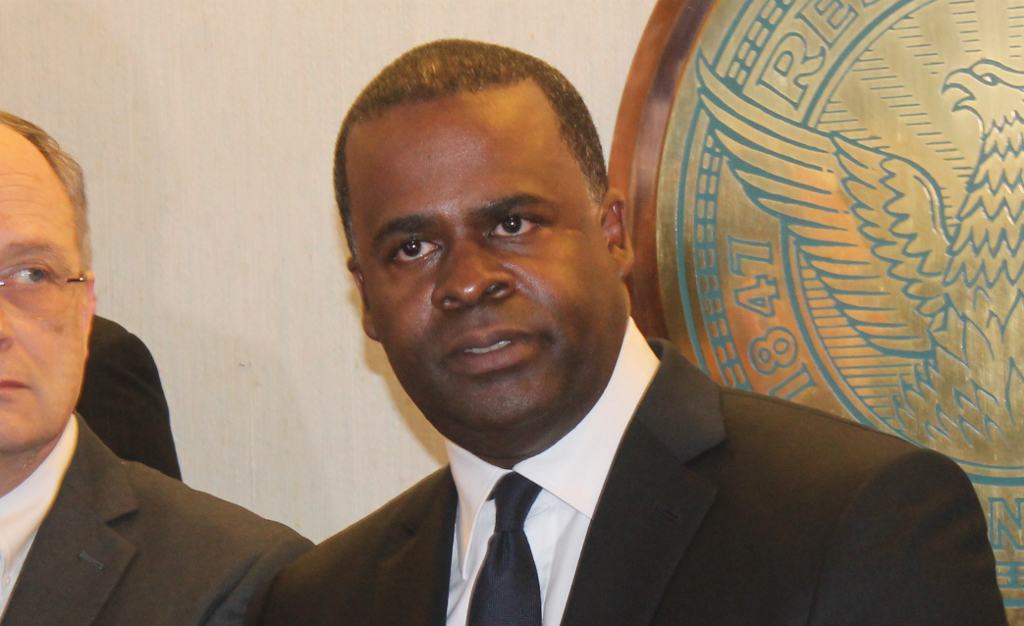 Of all the elected officials in the state of Georgia, Atlanta Mayor Kasim Reed and state Sen. Josh McKoon (R-Columbus) are the least likely to shy away from a good old fashioned dust-up on Twitter, whether it’s with other pols, journalists or everyday citizens.

So it’s no surprise that when McKoon called out Reed on Twitter on Thursday, Reed responded back. And the feud began.

It arose out of an AJC article (behind a paywall) posted Wednesday that looked into the next steps for same-sex marriage opponents should the U.S. Supreme Court legalize it nationwide. McKoon is the author of SB 129, the so-called “religious freedom” bill that failed to pass in this year’s legislative session, but he has vowed to bring it back again.

It was this particular section that stood out:

Among the more immediate possibilities conservative lawmakers are considering: legislation to enable some government officials to opt out of gay wedding ceremonies if it violates their faith; another to safeguard faith-based adoption agencies that reject gay couples; and another to enact a a “covenant marriage” statute that is harder to dissolve and appeals to the deeply religious.

“I anticipate if the court moves in this direction, we’re going to see a bunch of legislation related to religious liberty and around same-sex marriage,” said state Sen. Josh McKoon, a Columbus Republican who sides with opponents of gay marriage.

They will be met with staunch opposition from some leading Republicans, Democrats and business boosters, who fear the legislation would hamper Georgia’s economic development and amount to discrimination. Atlanta Mayor Kasim Reed, for one, said the people who support “religious liberty” and its spinoffs are “on the wrong side of history.”

The debate skipped over to Twitter on Thursday morning, and well, we’ll let Mayor Reed and Sen. McKoon take it from here.

If @KasimReed is right there won't be another major sporting event in New Orleans, Miami or Phoenix, all covered by #RFRA @ajc @bluestein

@JoshMcKoon @ajc @bluestein If you believe that then bring a bill that mirrors any of the states you referenced and see how it works out.

@JoshMcKoon @ajc @bluestein Times have changed & the country’s opinion of these bills is not where it was when those statutes were passed. — Kasim Reed (@KasimReed) June 11, 2015

@JoshMcKoon @ajc @bluestein The good news is the US Supreme Court will soon render a decision so there will be little need to debate this.

@JoshMcKoon @ajc My position has not changed at all. Bring your bill, you may pass it but the consequences for our economy will be severe.

@JoshMcKoon @ajc @bluestein Finally, it will also likely be invalidated by the federal courts. Let’s talk again after the SCOTUS opinion.

Regardless of court decision @KasimReed there will be a need for #RFRA and perhaps other religious liberty bills. @ajc @bluestein