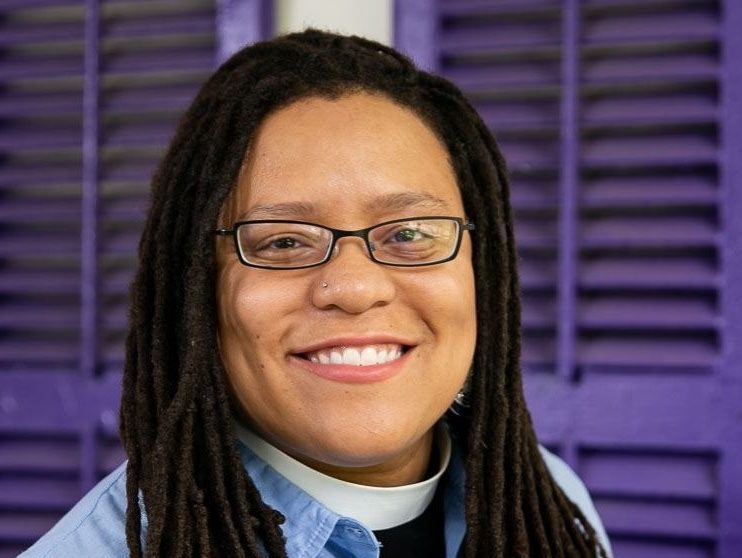 Jackson, who represents District 41, took home the victory in a landslide, winning 79 percent of the votes and beating out her Republican opponent William Freeman, who won just 21 percent.

There has never been an openly LGBTQ State Senator in Georgia, and it shows by the bigoted bills they’ve passed. Our Spotlight Candidate Kim Jackson's win tonight changes that. Congratulations on your victory, @KimforGeorgia! pic.twitter.com/5Ism7PN2ti

Despite news outlets and the LGBTQ Victory Fund—who endorsed the candidate—calling the race and giving Jackson the victory, Jackson has not yet claimed the victory, as she wants to wait every vote is counted.

“We are thrilled to see that others have called our race a victory,” she wrote on Facebook last night. “But we are also eagerly awaiting the final vote count. It is imperative that we COUNT EVERY VOTE. We will update folks in the morning. In the meantime, I end this night filled with gratitude and great hope.”

With her win, Jackson becomes the third Black LGBTQ woman to serve on a state senate in the country.

Jackson, who was the first out person of color to be ordained as an Episcopal priest in Atlanta, ran on a platform of fighting for a comprehensive anti-discrimination bill, which would protect Georgians from discrimination on the bases of race, gender, sex, sexual orientation, religion, and ability. She also promised to introduce criminal justice reform, expand Medicaid, and protect voter rights.