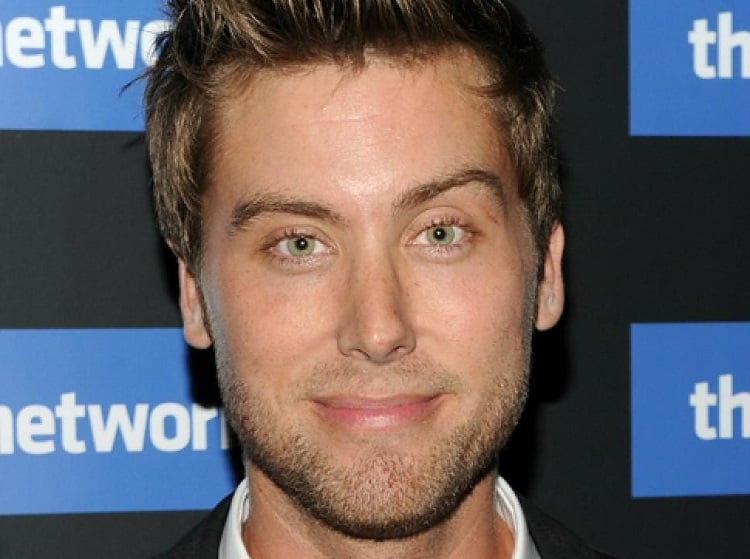 Lance Bass wants to make a toast to the end of same-sex marriage bans, and he wants your help to do so. The openly gay former ‘N Sync member will hit the W Hotel Midtown on Monday, June 16 to lead a toast to marriage equality that organizers hope will break a Guinness World Record for the largest arms-linked toast.

The event is a part of the national #ToastToMarriage campaign, a partnership between SKYY Vodka and Freedom to Marry to raise awareness and money for marriage equality in states where that right is not available.

Additional celebrity guests are expected at the shindig, and photographers will take portraits of couples toasting in support of marriage equality, which will be available at www.toasttomarriage.com and @toasttomarriage on Instagram using the hashtag #ToastToMarriage.