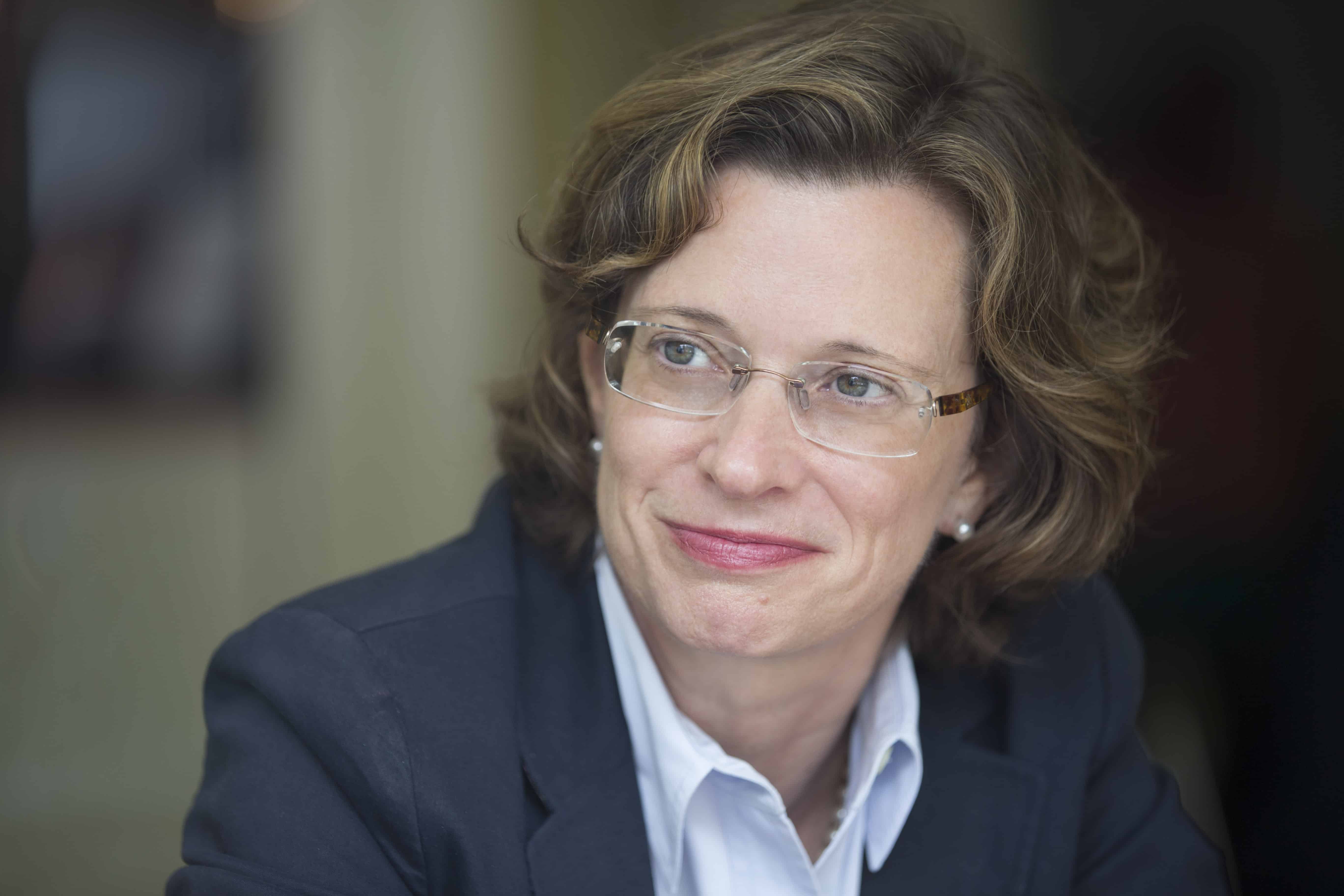 A leaked strategy memo for Congressional candidate Michelle Nunn shows that LGBT voters are considered a prime source for raising $300,000 for the campaign to defeat the now Republican candidate David Perdue.

The campaign’s internal document outlining the campaign’s strategy was first reported by the National Review Online.

The memo includes a statement on same-sex marriage that is far different than one Nunn discusses publicly. When Nunn announced her candidacy one year ago this month, she said she personally supports same-sex marriage but believes the issue should be left up to the states.

That position has not changed. At a May 21 LGBT fundraiser, Nunn reiterated that she believes the issue of same-sex marriage should be left up to the states, said Atlanta attorney Dan Grossman, who attended the fundraiser to find out her position on this issue.

But from the leaked memo, Nunn’s position seems to indicate she supports marriage equality. From a section of the document setting forth fundraising goals there is this:

LGBT
• Opportunity: Michelle’s positions on gay marriage and the HRC endorsement provide a huge opportunity for mobilizing this community and their substantial resources.

• Message: I believe everyone has the right to enjoy the commitments and benefit of marriage to the person they love. This is not a position shared by my opponents, so I hope you’ll join me on this journey and lend me your full support so we can win this race.

Those the campaign has targeted as LGBT volunteers includes a who’s who of Atlanta’s gay politicos, including Edie Cofrin, Ken Britt, Tim Cairl, Jeff Graham, Drew Plant and Reese McCranie.

The issue of gay marriage is listed as one of Nunn’s vulnerabilities in a section titled “Pushback Documents.”

“The Research team will produce a ‘pushback document’ for each identified vulnerability in Michelle’s record, as well as common attacks frequently leveled against Democratic Senate candidates,” the document states.

In an interview with the Marietta Daily Journal, Perdue told the newspaper his support of same-sex marriage depended on what the people wanted.

As for supporting or opposing the right of same-sex Georgians to marry, Perdue said Georgians have already passed a constitutional amendment banning that action.

“As a senator, I’ve got to uphold that, so I support that, whatever the law of the land is in Georgia,” he said. “As a U.S. senator, I’m not going to get involved in state decisions like this. It’s a constitutional amendment. If that changes, then I will support that with the population.”

We’ve tried many times reaching out to the Nunn campaign to talk about LGBT issues including marriage equality in the past to no avail. We’ve put in another call today to ask for clarification on her stance on same-sex marriage and will update as soon as we hear back.