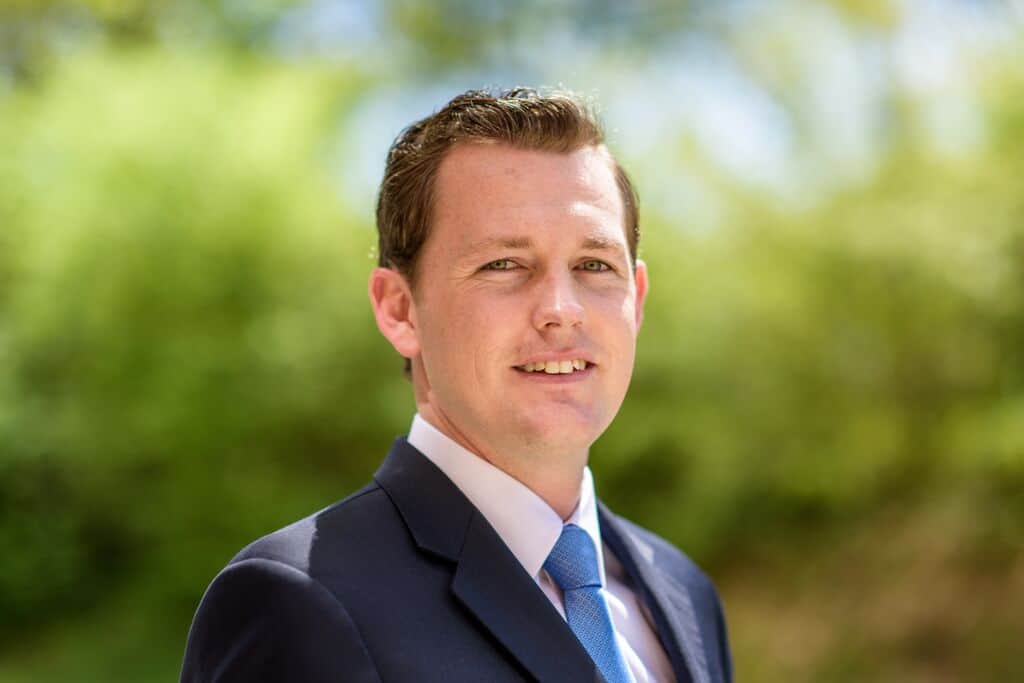 Taylor Bennett, the 29-year-old political newcomer, pulled off a surprise win in House District 80 on Tuesday, besting former Brookhaven mayor J. Max Davis in a runoff. Bennett, a Democrat and former quarterback for Georgia Tech, beat the Republican 55 percent to 45 percent with 100 percent of precincts reporting.

The win was even more surprising because the GOP establishment put major muscle behind Davis, with Governor Nathan Deal and Congressman Tom Price endorsing and campaigning for him. Two reasons? A Bennett win would mean control of the Fulton County delegation would flip to the Democrats and it would leave the GOP one representative short of its current supermajority in the House, as noted by Peach Pundit.

Bennett made his opposition to the so-called "religious freedom" bill the centerpiece of his campaign. Many believe the bill will lead to more LGBT discrimination. His opposition stems not just from his being an employment lawyer but from the fact that his mother and sister are gay.

“As a labor and employment attorney and obviously my personal connection to the issue, watching the Georgia legislature literally try to figure out ways to discriminate, especially to the LGBT community, I didn’t want to sit by and just watch this unfold in front of me,” Bennett told Georgia Voice in an interview leading up to the election. “I’m thinking, is my mom going to be able to come to Georgia and have lunch with her son and have to face discrimination to come see me? That was something that got at me pretty deep.”

The House District 80 seat carries with it some history as it relates to the Religious Freedom Restoration Act (RFRA) fight. Republican Mike Jacobs, who held the seat until being appointed by Governor Nathan Deal as a judge on the DeKalb County State Court earlier this year, amended the bill in this year’s session to add an anti-discrimination clause. The amendment effectively killed the bill, but McKoon has vowed to propose it again in 2016.

Bennett also confirmed his support for a hate crimes law and an anti-discrimination bill that would cover employment, housing and public accommodations.

“This is a time for me to step up and be a voice for this and go fight for something that you know is right. And you have to start somewhere, so that’s where we are," Bennett said.

“Today, the voters in Brookhaven and surrounding communities made it clear that they want an ethical leader to represent them under the golden dome,” said Rep. Stacey Abrams, Georgia House Minority Leader in a statement late Tuesday. “Rep-Elect Taylor Bennett’s plan to foster economic and educational opportunity, and his unwavering commitment to honest and transparent government, are exactly what House District 80 needs. He will be an outstanding legislator, and the members of the Georgia House Democratic caucus look forward to working alongside him.”

Bennett addressing supporters after the win.