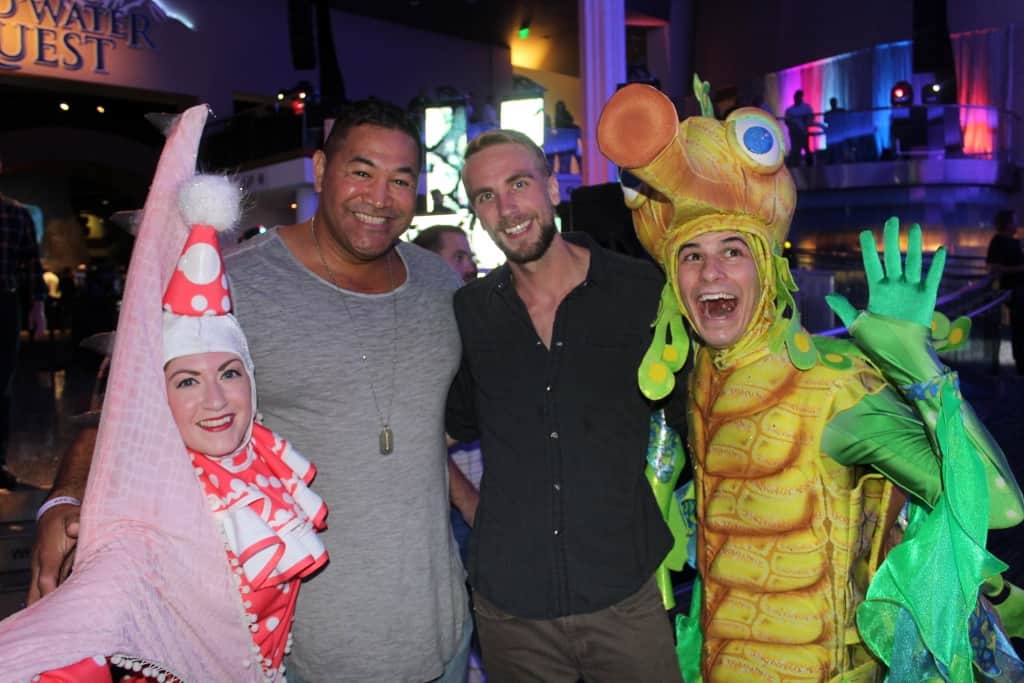 If it’s Friday night of Atlanta Pride Weekend, you can count on one thing—a packed house at the Georgia Aquarium for the Official Atlanta Pride Kick Off Party. The 2015 edition of Atlanta Pride didn’t disappoint as thousands of people from across the city and the country flocked to the award-winning Atlanta landmark.

The evening kicked off early with a VIP party in the Ocean’s Ballroom, featuring appearances by the grand marshals from the Pride parade. Roughly 1,700 of the estimated 3,000-strong crowd then took in the Georgia Aquarium’s popular Dolphin Tales show.

Meanwhile, attendees enjoyed beats from DJ Brandon Moses and VJ Diablo Rojo throughout the night. After that it was either home for the night or on to the next event to keep the party going, all in preparation for a big Saturday and Sunday at Atlanta Pride 2015.

Check out our photo gallery below for scenes from the big opening night party!