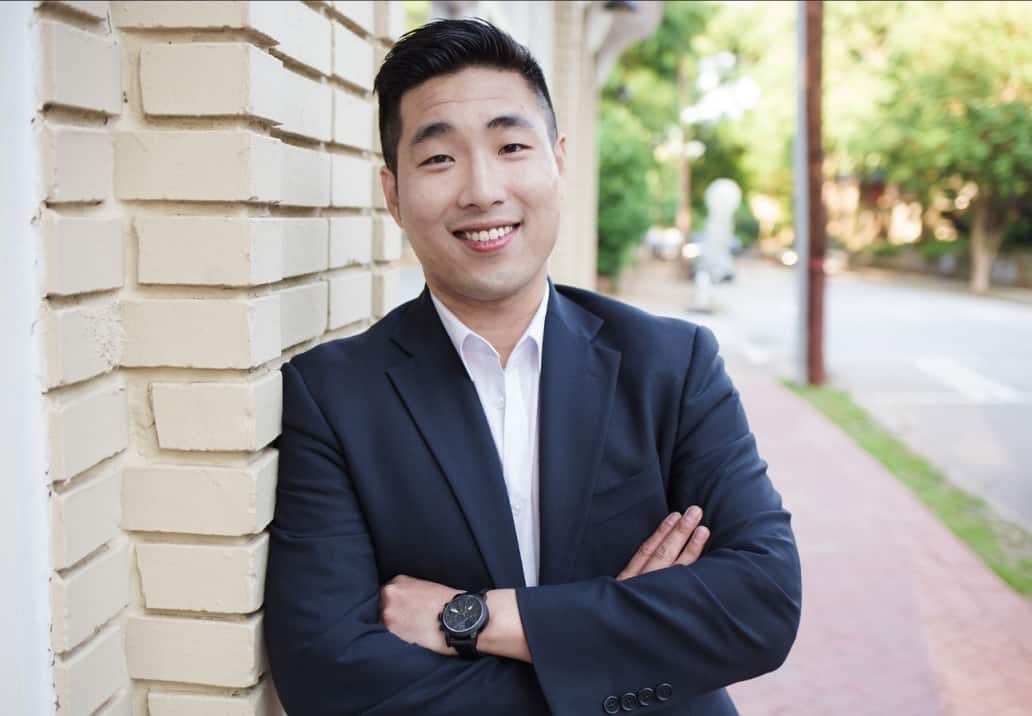 Attorney Sam Park joins Bob Gibeling as the two openly LGBT males running for the state legislature, and either of them would make history by pulling out a win and being the first openly gay male to be elected to the Georgia legislature—Rashad Taylor was outed in 2011 while in office and did not win reelection.

Park, a Democrat, is running in House District 101 against incumbent state Rep. Valerie Clark, a Republican running on lowering taxes and transportation issues. Park is making the economy, health care and equality (including opposition to any anti-LGBT so-called “religious freedom” bills) the centerpieces of his campaign. The latest campaign disclosure report shows Park with $20,100 in contributions and $16,600 on hand while Clark has raised $48,500 and has $45,300 on hand. HD101 includes Lawrenceville and Suwanee. Clark was first elected to the seat in 2010, beating out Democrat Lee Thompson by eight points. She won reelection in 2012 by beating openly gay Democrat Timothy Swiney (who ran as a Republican in the previous race) by 13 points. She was unopposed in 2014.

Meanwhile, a surprise non-endorsement in House District 54. Georgia Equality declined an endorsement in the race that pits the openly gay Gibeling against Republican Rep. Beth Beskin. Beskin riled LGBT activists last March during a House subcommittee hearing when she failed to support amendments to SB 129, state Sen. Josh McKoon’s (R-Columbus) “religious freedom” bill, that would have added protections for the LGBT community. The move even led Georgia Equality Executive Director Jeff Graham to tell the Georgia Voice after the hearing, “I applaud the efforts of Mary Margaret Oliver and Stacey Evans to try and ensure that the bill would not be used to discriminate, and I’m incredibly disappointed in Rep. Beth Beskin, who time and time again voted to support discrimination against the LGBT community.”

However, in a hearing before the full House Judiciary Committee the following day, Beskin was one of two Republicans who joined seven Democrats in passing an amendment that added anti-discrimination language into SB 129, leading the bill to be tabled and eventually failing to pass.

Gibeling, treasurer of the LGBT Caucus of the Democratic Party of Georgia, lost by nearly 30 points to Beskin in the 2014 race for the HD 54 seat, which includes Buckhead and West Midtown. The latest campaign disclosure reports show he has raised $21,000 and has $20,000 on hand, with Beskin raising $203,222 and having $61,000 on hand.

Here’s the full list of Georgia Equality’s endorsements. And sidenote: the group doesn’t endorse in federal races, and they do not endorse in races where there is no opposition—that’s why you won’t see state Rep. Park Cannon (D-Atlanta) or Rep. Karla Drenner (D-Avondale Estates) on the list. We’re being told Georgia Stonewall Democrats will release their endorsements in the next couple of weeks.