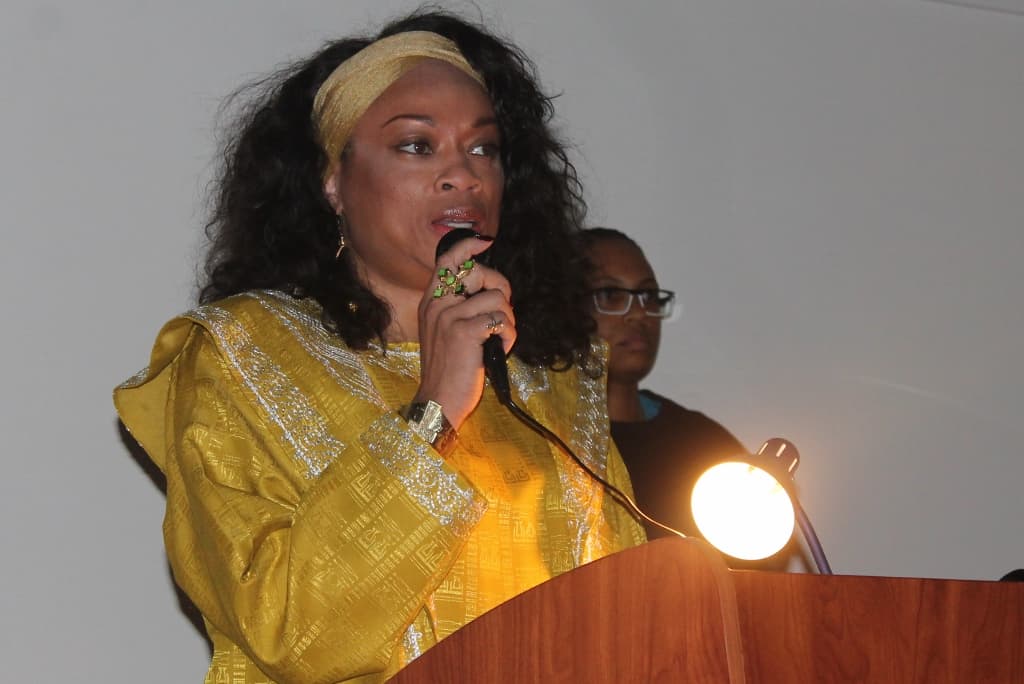 When we last spoke to Ryan Roemerman, interim executive director of the LGBT Institute, he vowed that they would be adding a transgender person to their programming board before the Institute opens this summer—which up to that point the board was devoid of.

Now comes word from Roemerman that they’ve added not one but three transgender individuals:

Georgia Voice broke the news about the impending opening of the LGBT Institute, which will be housed inside the National Center for Civil and Human Rights in downtown Atlanta. Following the Institute’s opening this summer, there will be an LGBT Atlanta history exhibition opening in the fall.

Other initiatives on tap include a partnership with Emory University to bring in a visiting scholar to speak on LGBT issues and a partnership with the Point Foundation to identify research fellows to zero in on LGBT research gaps. They’ll use the findings to call for papers to be presented at an annual symposium hosted by the Institute, where academics from around the globe will come to share their knowledge.

Another peg in the Institute’s mission is an annual awards gala called the LGBT Institute Medals, again hosted by the Institute and with separate awards for individuals in general, transgender individuals, governments and nonprofits.

Go to the programming board page on the Institute’s website if you’d like more information on the background of the board’s members and we’ll keep you posted on any developments at the Center and at the Institute as the year progresses.