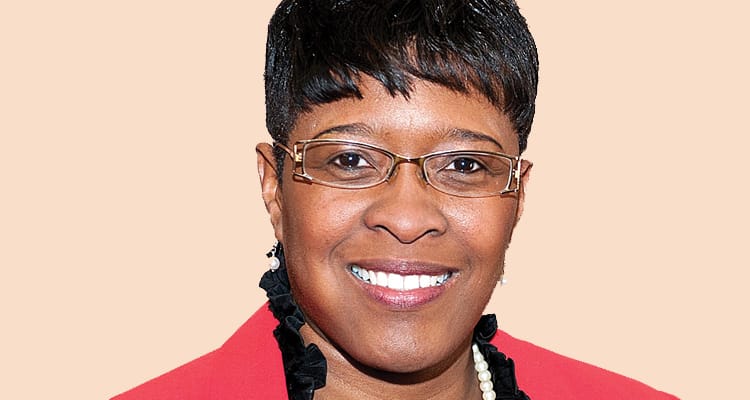 This is Waites’ second run for Fulton County Chair, following her 2006 campaign against John Eaves, who served in the post until resigning earlier this year to run for Atlanta mayor. Waites was elected to the Legislature in 2012.

“Serving in the Georgia General Assembly has been one of the greatest experiences of my life,” said Waites in her resignation letter addressed to Gov. Nathan Deal. “I was given the tremendous opportunity to work closely with over 234 of the best minds in Georgia, and working in tandem taught me invaluable lessons that have both stretched and contributed to my personal and professional growth.”

Waites told Georgia Voice Monday afternoon that deciding to run for the vacated seat was “purely a spiritual conversation.”

“A unique opportunity came open and I felt that that was a signal and a sign that it was time to move on and do greater work in public service,” she said.

Waites touted her role in helping defeat the anti-LGBT “religious freedom” legislation House Bill 757, and passing the Fallen Hero Bill to provide college tuition assistance for the children of fallen law enforcement officials and a bill helping make the Capitol wheelchair accessible and accessible to the visually impaired.

The issues she wants to tackle as Fulton County Chair included property tax system repairs, transportation, homelessness and affordable housing. She also wants to continue the work of Joan Garner, the late Fulton County Commissioner who became known as “the health commissioner.”

Waites called the LGBT community a “major voting bloc” in the race.

“They will play a pivotal role,” she said.

Waites, who joins over a dozen other LGBT candidates running for office in metro Atlanta in November, will face off against former Fulton County Commissioner Robb Pitts and Republican Sandy Springs Councilman Gabriel Sterling in the race.

See a copy of Waites’ resignation letter below.