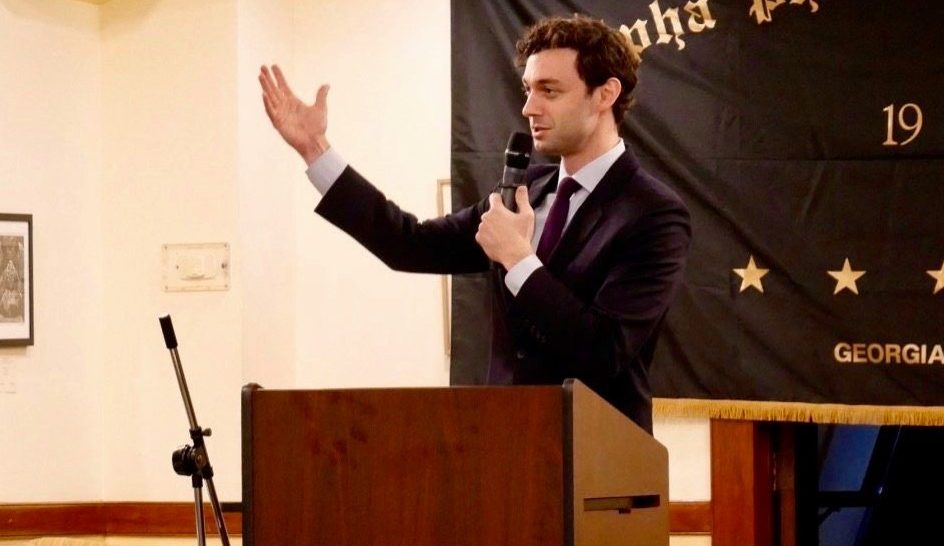 The poll, conducted from August 30 to September 5, shows Ossoff leading Perdue 48 to 47 percent among all Georgia voters, while Perdue holds a seven-point lead over Ossoff among Georgia voters 50 and older (52 to 45 percent).

This narrow lead comes despite massive spending from the GOP and Senator Mitch McConnell’s super PAC, Senate Leadership Fund, which has spent more against Ossoff than against any other Democratic Senate challenger nationwide, according to a release from Ossoff’s campaign.

This new poll shows that with under two months until election day, and with nearly 800,000 Georgians being sent their absentee ballots in the next week, Ossoff is in a strong position to unseat Perdue on November 3.

Ossoff has run a largely successful grassroots campaign, his team recently announcing they raised over $4.7 million in the month of August alone. This marks the most money ever raised by a Georgia U.S. Senate candidate in one month in history.

“Jon is in a strong position to win this race because Georgians want leaders who have plans to fix problems and improve their daily lives, and Jon is presenting that vision to voters statewide,” said Ellen Foster, Ossoff’s campaign manager. “While Senator Perdue sells us out to the highest bidder, Jon is speaking about his plans to ensure every Georgian has affordable, accessible health care, take on the corrupt campaign finance system, and put working families and small businesses first, and Georgians are responding. We have seen a huge surge in support in Jon’s direction over the last few months, and we are heading into early voting strong.”

Ossoff has been a vocal ally throughout his current campaign for Senate, even receiving an endorsement from LGBTQ advocacy organization the Human Rights Campaign.

AARP’s poll shows similar results for the presidential election. While President Donald Trump is leading Joe Biden among Georgia voters 50 and older by seven points (51 to 44 percent), the race is far closer among all Georgia voters, with Biden leading by one point (47 to 46 percent).