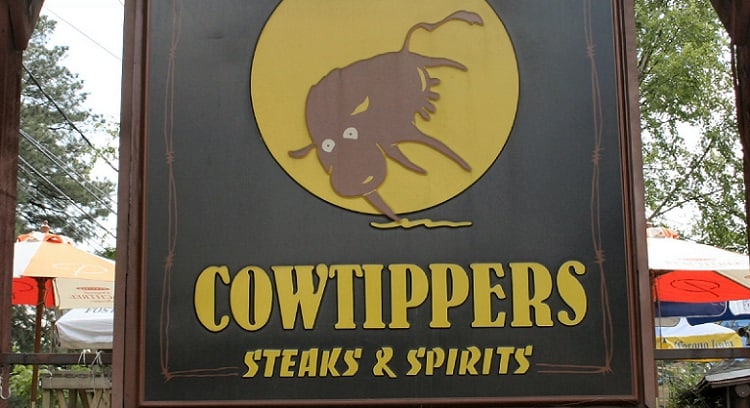 An outpouring of love (and business) from Atlanta’s LGBTQ community led the owners of Midtown restaurant Cowtippers to put January closing plans on hold for three weeks. Now that deadline has been pushed back and the restaurant plans to stay open indefinitely.

“The outpouring of support continued here at Cowtippers and we decided to continue to keep our doors open for the foreseeable future,” a representative for Metrotainment Cafes told Georgia Voice.

The ownership group shocked the community with the Jan. 10 announcement of the planned closing.

“Metrotainment Cafes can confirm that Cowtippers will unfortunately be closing at the end of this month,” the statement from Metrotainment Cafes CEO Jeff Landau said. “The restaurant has been a part of our restaurant group for a very long time, and we’re proud of the more than 20 years we have been in business, but with the changing climate of the city, we are going to close the restaurant and turn our attention to our other successful concepts including Hudson Grille, Einstein’s, Joe’s on Juniper, Hudson FC and Guaco Joe’s.”

Then, on Jan. 29 — a day after what was supposed to be the restaurant’s final bow — Metrotainment announced the restaurant would stay open a few more weeks.

“Based on the outpouring of support from the community, we have decided to remain open at least another two weeks, during which time we will assess what will happen regarding the restaurant,” the statement said. “We hope you can continue to patronage Cowtippers during this time, and we look forward to seeing you soon.”

The group later revised that to a Feb. 18 closing date. Now it’s open until further notice.