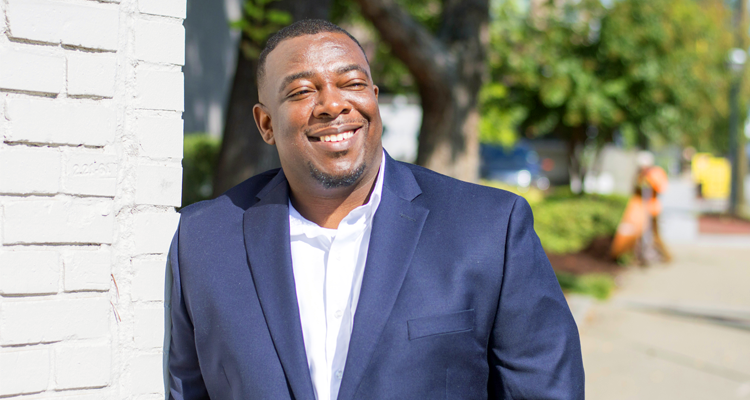 Once again, Georgia has drawn national attention. This time, it’s for SB 202, a bill signed into law by Gov. Brian Kemp back in March that applies restrictions to voting. In what effectively suppresses the right to vote, the bill shortens the absentee ballot request timeline, extends voter ID requirements to absentee ballots, enables new restrictions on drop box locations, and criminalizes “line warming,” the practice of giving food, water, or aid to voters in line so they can withstand long hours or inclement weather — with an exception for poll workers.

The bill also expands the state legislature’s power over election administration, which means that the Republican-controlled General Assembly has effective control over the State Board of Elections and thus, local county boards. According to Zack Beauchamp from Vox, this means that Republicans will be effectively empowered “to handpick the people in charge of disqualifying ballots in Democratic-leaning places like Atlanta.”

In Kemp’s own words, the bill was passed because of claims of voter fraud in the Georgia presidential elections: “President Biden, the left, and the national media are determined to destroy the sanctity and security of the ballot box,” Kemp said after signing the bill. However, multiple investigations into potential voter fraud were fruitless; there was no evidence found of widespread voter fraud in the election.

The bill has attracted the attention of national organizations, especially after the arrest of State Rep. Park Cannon at the State Capitol. The American Civil Liberties Union (ACLU), NAACP Legal Defense and Educational Fund, and the Southern Poverty Law Center (SPLC) together filed a federal lawsuit against Georgia for the law. According to the ACLU, the new provisions will disproportionately impact voters of color and other historically disenfranchised communities.

The National LGBTQ Media Association (NGMA), which encompasses 12 LGBTQ publications across the country — including Georgia Voice — announced that it would be boycotting Georgia. NGMA resolved not to hold any of its future meetings in Georgia due to the passage of the law.

Opposition to the law expands beyond LGBTQ and social activist organizations; the Major League Baseball All-Star Game, which was originally scheduled to be hosted by the Braves, was moved to Denver after the bill passed. “Ford v Ferrari” director James Mangold and Star Wars actor Mark Hamill both have called for a boycott on filming future projects in Georgia, and production on Will Smith’s new movie “Emancipation” has been relocated from Georgia to Louisiana.

According to Eric Paulk, the deputy director of Georgia Equality, these boycotts are evidence that SB 202 “really puts Georgia in the spotlight for the wrong reasons” and could spell trouble for Georgians.

“We’ve seen some early impact with [these national boycotts] in protest of this voter suppression law, and there’s the potential for more of that to happen as companies understand their corporate responsibility,” Paulk told Georgia Voice.

Similar to the ACLU and NGMA, Georgia Equality believes SB 202 targets marginalized people and inhibits the right to vote — which could seriously impact LGBTQ rights in Georgia.

“As LGBTQ rights and combatting discrimination continue to be priority issues on the ballot, removing barriers like the ones created by SB 202 is important to ensure communities who see these issues as important can cast their vote,” Paulk said. “The ability to cast a vote has always been a mark of equal citizenship in this country … The attack on voting has subtly been ramping up over the years. I think the success that was had during the last election definitely motivated folks to figure out ways to suppress the Black and Brown and LGBTQ vote, because those are the folks that really turned out to the polls to help Georgia elect two Democratic Senators.”

Paulk lauded the work of queer Black women, who have historically been at the center of the fight against systemic oppression and have been instrumental in enfranchising marginalized Georgians.

“I want to take my hat off to Rep. Park Cannon,” he said. “She is in the continuum of Black queer women who have led the charge towards liberation. I want to honor her making the sacrifices she’s made to ensure folks have access to the ballot.”

While regressive laws like SB 202 are scary, the fight for voting rights is not hopeless. With the national backlash, lawsuit, and organizing efforts led by people like Rep. Cannon, hopes are high that SB 202 can be overturned.