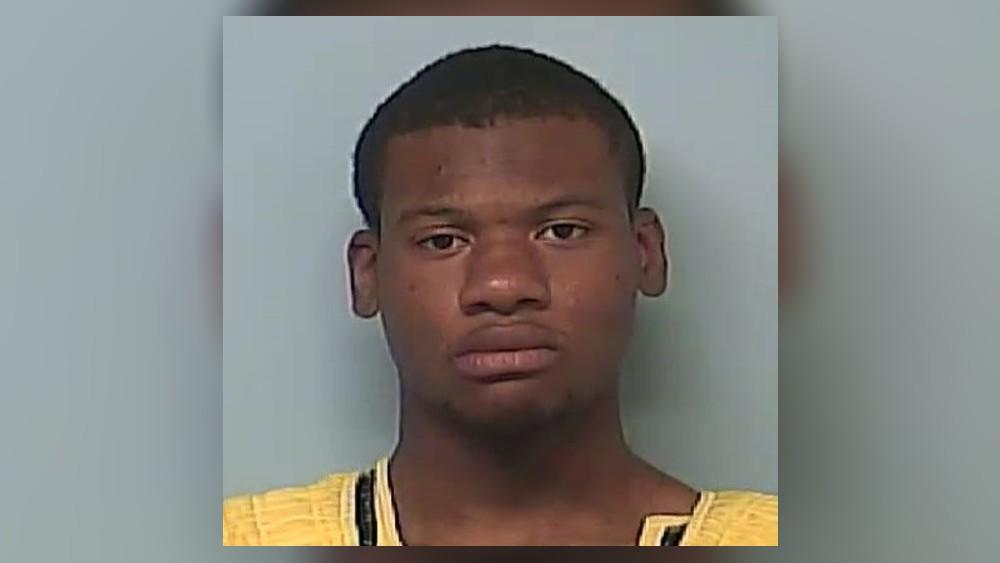 A man who was convicted of robbing an LGBTQ advocate while shouting gay slurs at him in 2017 now faces four new child molestation charges in LaGrange, Georgia, reported the LaGrange Daily News.

In 2017, Wilford Hardnett, now 23, was arrested in Midtown after stealing LGBTQ advocate Charles Stradtlander’s phone during a march. Stadtlander alleged that Hardnett “called me a gay slur,” and threatened that he “had a Glock and…was going to kill all of us.”

Hardnett was initially charged with aggravated assault and robbery but was only convicted of robbery. He was sentenced to time served plus seven years on probation as part of a negotiated plea deal.

Flash forward to 2019, Hardnett was arrested on New Year’s Eve and booked into the Troup County Jail for four counts of child molestation. According to LaGrange Police Department Detective Jennie Lawson, there were four separate victims.

“The incidents were reported to us,” Lawson said. “We had to locate him and then were able to take him into custody.”

No other information regarding the charges has been released at this time. Hardnett is currently in custody without bond.