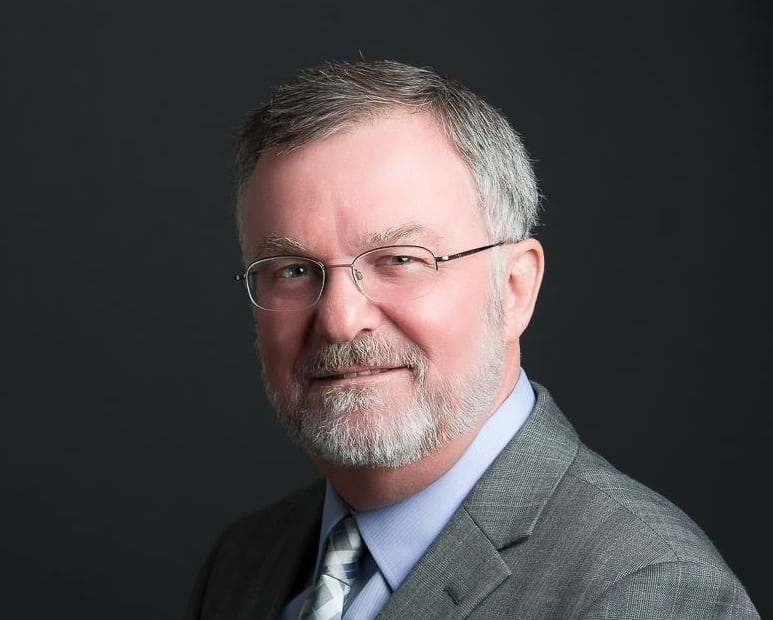 Marietta Navy vet calls for gay marriage rights in Georgia for his son, others

Steve Dix is proud of his son Josh, and he’s making a passionate plea to bring marriage equality to Georgia for his son and others’ sake.

The Cobb County resident and Navy veteran wrote an editorial in the Marietta Daily Journal talking about his son’s coming out and his own evolution on gay marriage. The Cobb County area has been home to several anti-gay instances, including an anti-gay 1996 resolution that led to the International Olympic Committee pulling volleyball events out of the area, the late state Rep. Bobby Franklin’s comparison of LGBTs to adulterers, thieves and alcoholics, and Marietta Daily Journal columnist Dick Yarbrough’s railing against teaching LGBT history to children.

As a member of the Navy’s Judge Advocate General Corps, Steve Dix occasionally found himself representing gay sailors who were being kicked out of the Navy for their sexual orientation:

My first exposure to dealing with anyone who was gay was while I was on active duty. From time to time in my role as a Navy lawyer in the 1970s, I was assigned to represent gay sailors who were being administratively processed out of the service simply because it was discovered that they were gay. I cannot honestly say that I was sympathetic to them at that time, but invariably their service records were spotless. And yet in all but one case, there was nothing I could do to save their careers.

At that point, though, I was acutely aware that it was an incredible waste for the Navy to be discharging really good sailors, and that just made no sense.

On coming around on marriage equality, his son’s coming out and what matters most:

So, like most people, I have my own journey of coming to embrace and celebrate marriage equality. There was never an “Aha!” moment for me, but rather a gradual chance to get to know people and realize — through seeing their struggles and yearning to be embraced as full and equal citizens under the law — just how much marriage equality really matters to me.

That’s why, when Josh came out to me, I wasn’t angry. I wasn’t upset, or uncomfortable. I was, as I always have been, proud of my son — for being an honest young man and true to himself. He’s a family man who I know would love to be married and be a father someday.

Ultimately, what matters most is what kind of a soldier, sailor, Marine or airman — and what kind of a person — you are. Do right by each other, treat people as you want to be treated, and respect the differences and diversity that make our nation such a great place to live, work and raise a family.

Call to action for marriage equality in Georgia and across the country:

But we can always be better, and we can take a big step in the right direction by extending the freedom to marry to same-sex couples in Georgia and across our country.

Marriage matters, and it’s important to all of us. I’ve learned that lesson through the years in my own marriage, and my son — and everyone, frankly — deserves the same opportunity.

UPDATE: Our original story said that Steve Dix is a Vietnam veteran, however Dix notified The GA Voice to let us know this was incorrect. He served all of his time in the Navy in Long Beach, California during the Vietnam era. The story has been updated to reflect this information.