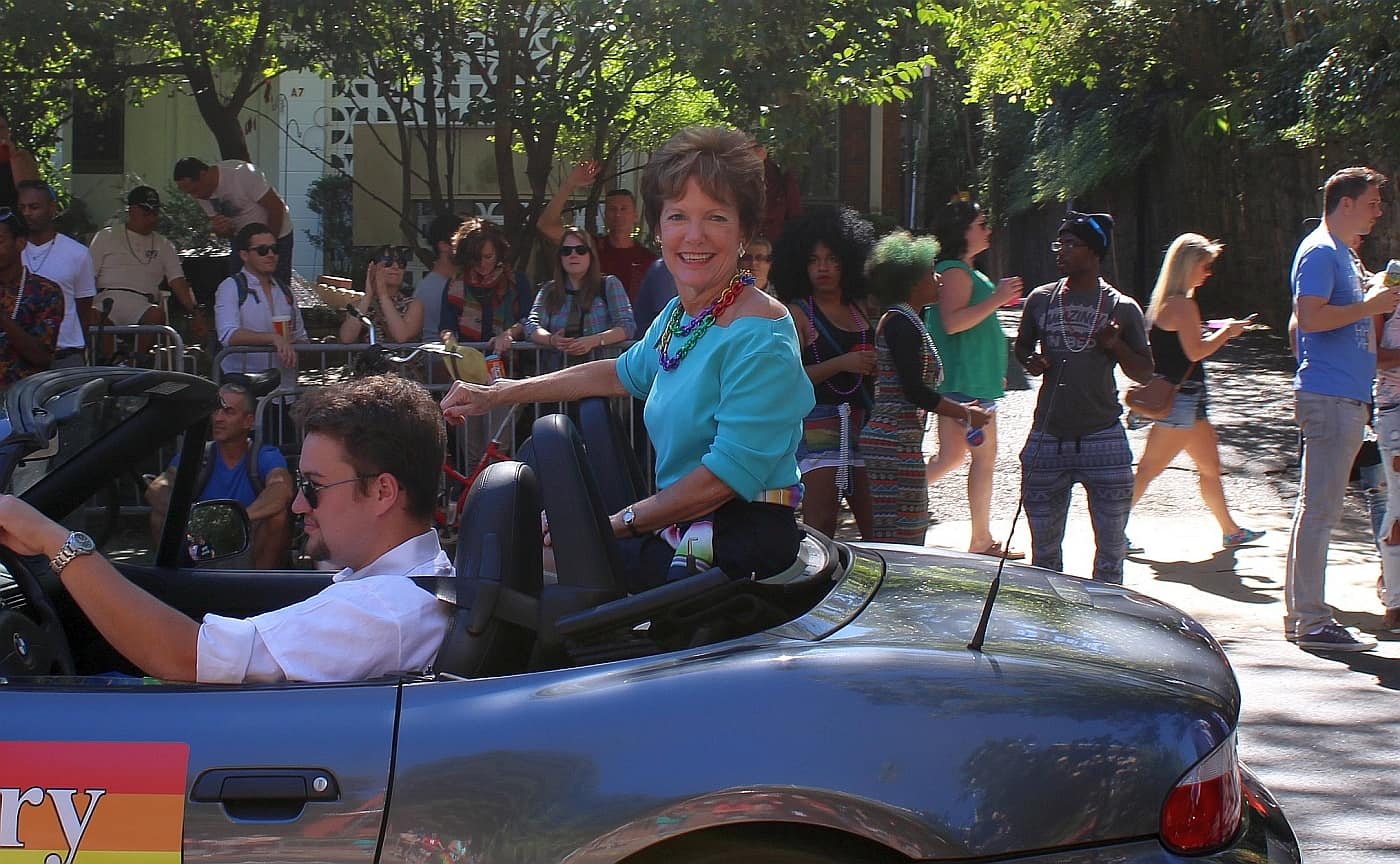 Norwood, a candidate for Atlanta mayor, said she received a detailed explanation and an apology from Shields, who quietly came out in an Atlanta Magazine profile in June.

“Chief Shields said in part, ‘…Any notion the bars were targeted because of their clientele is unfortunate and simply not true …,’” Norwood quoted Shields as saying, which is a verbatim quote from APD spokesman Carlos Campos’ statement to the media Tuesday afternoon.

“I accept the Chief’s explanation as to what clearly was wrongful action based upon communication failure,” Norwood continued. “That being said, given the APD’s reassessment of standard operating procedures in the wake of the 2009 Atlanta Eagle gay bar incident, I am quite dismayed that this error in judgment and miscommunication occurred at all. Procedures are in place that should have prevented any such mistake on the part of an APD watch commander [an earlier version of this quote said “mistake on the part of an experienced APD zone commander” before Norwood’s team sent over a revision late Wednesday afternoon]. In a Norwood Administration no similar oversight will be allowed to recur.”

Former City Council President Cathy Woolard, who is also running for Atlanta mayor, issued a statement Tuesday afternoon saying she was “deeply disturbed” by the incident.

“Given the fact that no other bars were shut down in this way, it is difficult not to interpret the action as discriminatory against the LGBTQ community,” Woolard said.” That this incident took place during Atlanta’s 21st annual Black Gay Pride, an event that is extremely significant for our city, only compounds the problematic nature of the decision.”