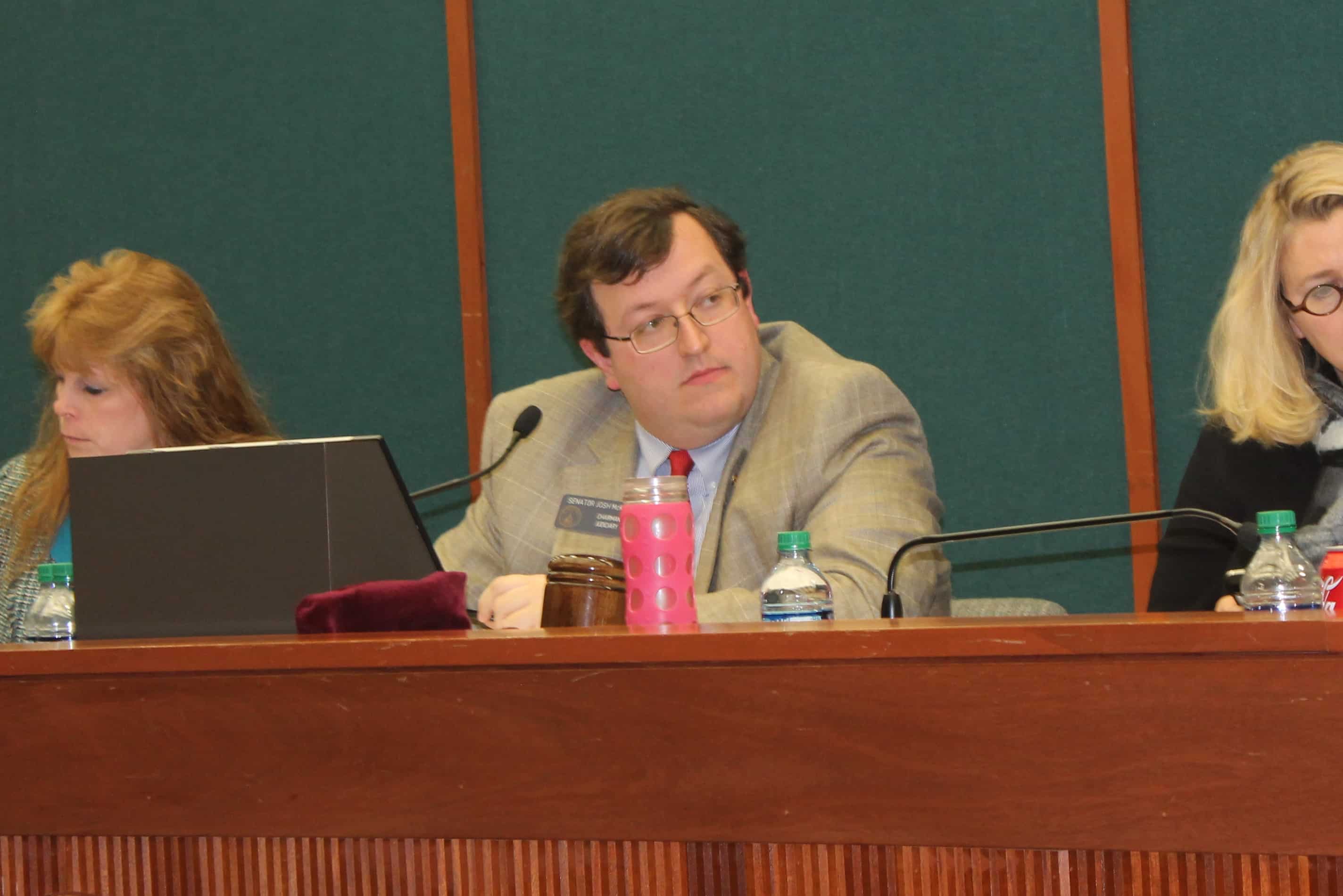 Back to the drawing board. What started out as a ho-hum committee meeting of the Senate Judiciary on state Sen. Josh McKoon’s “religious freedom” bill ended with criticism over McKoon not giving others on the committee enough time to submit amendments, and the bill was tabled so members can discuss the bill further.

The meeting started with activists, religious leaders and constitutional scholars each being given two minutes to have their say on the bill. McKoon, who is the chair of the Senate Judiciary Committee, gave at some points significantly more time to those who spoke in favor of his bill, with one pro-SB 129 speaker getting nearly twice the allotted time.

When State Sen. Bill Cowsert, the Republican vice chair of the committee, submitted an amendment to the bill to include language that would prevent child abuse and discrimination, McKoon said, “This language was not presented to us within the 24-hour period required under rule nine of our committee rules,” and ruled the amendment out of order. Cowsert then criticized McKoon on his timing.

“This bill was introduced Tuesday afternoon of this week at 5 p.m. So there hadn’t been a whole of time for anybody to prepare an amendment to this, and I received notice yesterday afternoon at approximately 4 p.m. that it would be on the agenda today,” Cowsert said. “So I think it’s unreasonable to expect that anybody could have prepared an amendment any quicker than it was done and given to you this morning to consider.”

Cowsert moved to either suspend the rule about the 24-hour requirement or table the bill. A motion to suspend the rule failed but LGBT ally state Sen. Vincent Fort stepped in to move to table it. The motion was seconded, the committee adjourned and they’ll now get more time to vet the bill.

Those speaking out in favor of the bill included Tanya Ditty of Concerned Women for America, Mike Griffin and Don Hattaway of the Georgia Baptist Convention, Jane Robbins of the American Principles Project, Tim Schultz of the 1st Amendment Partnership and Paul Smith of Citizen Impact.