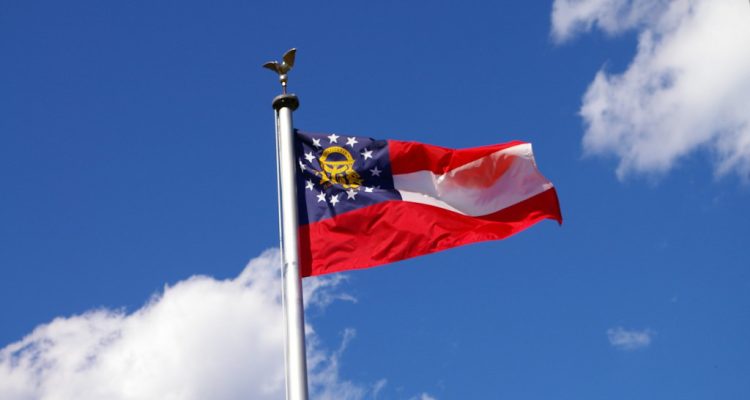 Following yesterday’s election, incumbent Gov. Brian Kemp (R) has won reelection, and the race for U.S. Senate appears to be going to a runoff.

Kemp has officially been declared the winner of the gubernatorial election with 53.4 percent of the vote, approximately 300,000 more votes than Democratic challenger Stacey Abrams. Abrams conceded the race late Tuesday night before The Associated Press called the race Wednesday morning.

“Our state has experienced one soul-crushing crisis after another over the past few years,” she said. “But even during these trying times, the fighting spirit of Georgia has prevailed. We’ve seen what’s possible when we stand up for our neighbors and protect each other. We’ve made sacrifices, we’ve pitched in, we’ve seen each other’s fights as our own, and we’ve done things that we never thought we could. It is in the spirit of that endurance and that persistence that I decided, again, to run for Governor.”

“While I may not have crossed the finish line, that does not mean we will ever stop running for a better Georgia,” Abrams concluded. “We will never stop running for the truths that we know to be true, for the people we know need to see us, for the ones who don’t know they deserve to stand, let alone run. And tonight, we must be honest; even though my fight, our fight, for the Governor’s mansion might have come up short, I’m pretty tall.”

The race for U.S. Senate, another closely watched race, has not yet been called. While Democrat Raphael Warnock is leading against Republican Herschel Walker, Warnock currently only has 49.4 percent of the vote, falling just under the necessary 50 percent threshold. If held, the runoff election will be December 6, with early voting starting November 14.

Among the races for Georgia’s 14 U.S. House seats, five were won by Democrats and nine were won by Republicans, including anti-LGBTQ Marjorie Taylor Greene, who won reelection in Georgia’s 14th District.