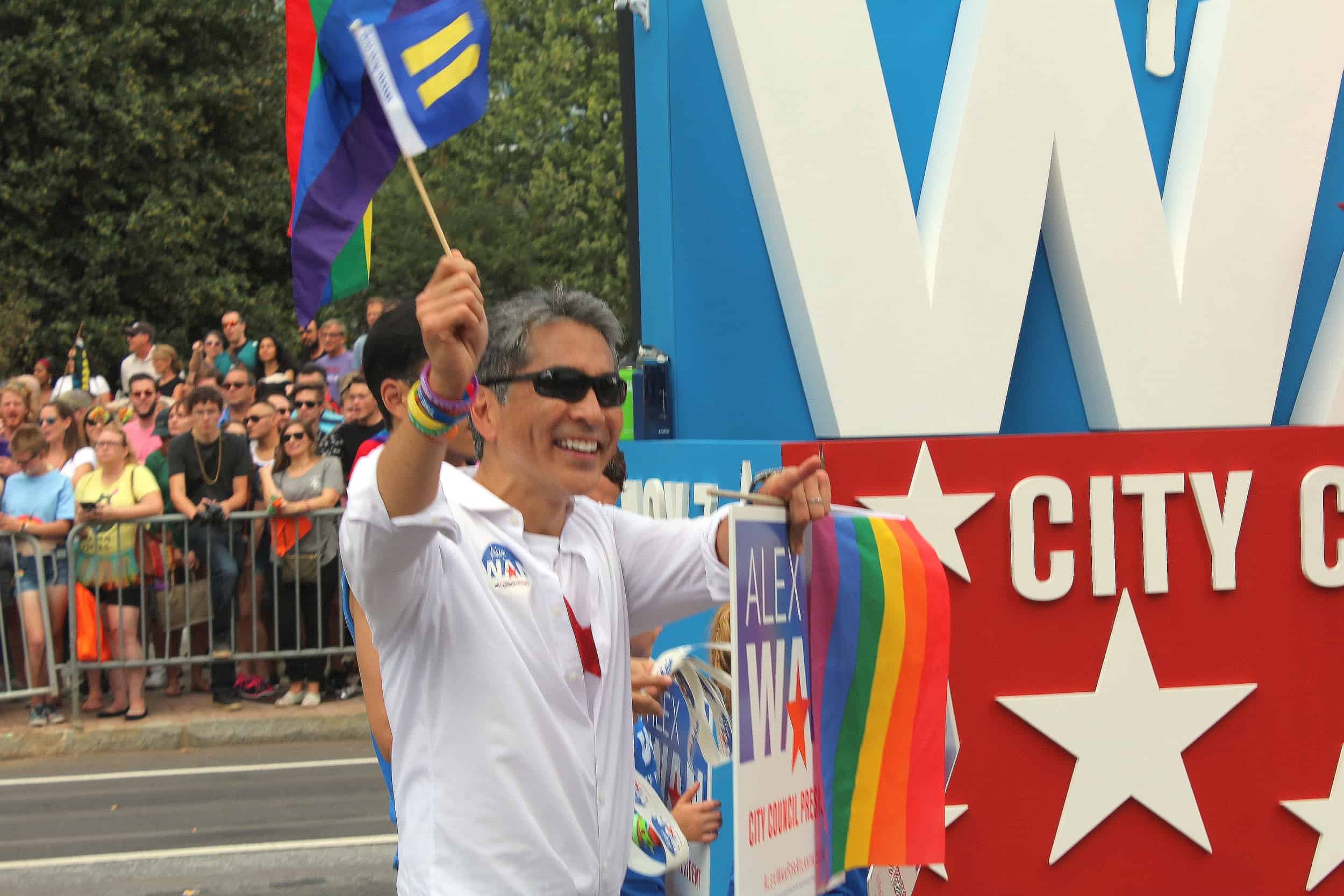 While most eyes were on the Atlanta mayoral race, there were a slew of other important races throughout metro Atlanta on Tuesday.

Gay federal program reviewer Bill Powell came in a distant third in the District 1 race, garnering 3 percent of the vote while his incumbent opponent Carla Smith (who had the backing of Georgia Equality and Georgia Stonewall Democrats) clinched another term with 56 percent, followed by Mo Ivory at 37 percent.

And gay realtor Kirk Rich — who had the backing of Georgia Equality, Georgia Log Cabin Republicans and the Victory Fund — lost to Jennifer Ide in District 6, 68 to 32 percent. Gay Inman Middle School teacher Lock Whiteside was also in the District 6 contest but dropped out in May.

Two gay men faced each other in the Fulton County Commission District 4 election and both came up short in a crowded field, with neighborhood activist Josh McNair notching 14 percent and Reese McCranie, former deputy director of communications for Mayor Kasim Reed and current director of policy and communications for Atlanta Hartsfield-Jackson International Airport, getting 11 percent. Kathryn Flowers and Natalie Hall will face each other in the December runoff.

Openly gay former teacher Charlie Stadtlander lost to incumbent Cynthia Briscoe Brown in the race for Atlanta School Board in the At-Large Seat 8 position 70 percent to 17 percent. Stadtlander filed an ethics complaint against Brown during the race alleging “numerous charges of misconduct” but the complaint was dismissed by the board’s ethics commission last month.

The Doraville City Council added openly gay civic activist Joseph Geierman to its ranks, as he nabbed 58 percent of the vote. And Stephe Koontz, the only transgender candidate in the field of LGBT candidates, grabbed a seat on the council in District 3, beating Lee Flier by six votes after absentee ballots were included. [Editor’s Note: This is an update from a previous version of these results before absentee ballots were counted.]

Openly gay civic activist DeAundre Pickett made it to a runoff in state House District 60 against Kim Schofield in the race to replace lesbian state Rep. Keisha Waites. Pickett received the endorsements of Georgia Equality and Georgia Stonewall Democrats.