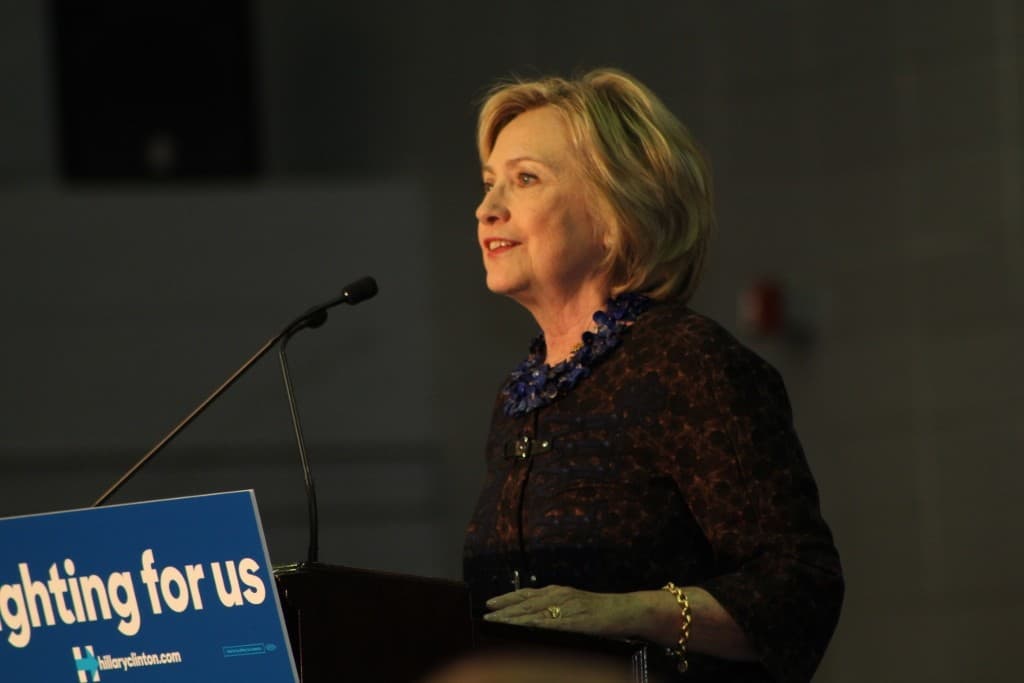 In an unprecedented move, all 12 of the country’s longest-serving and most award-winning LGBT newspapers are each separately endorsing Democrat Hillary Clinton for president of the United States.

The 12 are members of the National Gay Media Association, a trade association of the nation’s major-market legacy LGBT newspapers. NGMA members have a combined circulation in print and online of more than one million readers per week.

This is an unprecedented joint announcement from the newspapers, because several do not engage in political endorsements: 31-year-old Windy City Times has endorsed just once in 16 years, and the Dallas Voice has never endorsed for any race in 32 years.

“This race for president is showing this country a clear choice of moving backward or moving forward on LGBTQ and other human rights,” said NGMA spokesperson Tracy Baim, publisher of Windy City Times. “We know that the LGBTQ community is made up of diverse political voices. But the homophobia, transphobia, racism, anti-immigrant and sexist nature of Republican candidate Donald Trump means that we can’t sit on the sidelines this election season.”

“Hillary Clinton has spent her career fighting for social justice,” Baim said. “While she came late to some LGBTQ issues, so did most mainstream politicians. In this presidential race, there is a clear choice to keep this country moving forward in the footsteps of President Barack Obama, the most pro-LGBTQ president in U.S. history. That choice is Hillary Clinton.”

In an op-ed for NGMA member paper the Philadelphia Gay News, Hillary Clinton talked about how, as president, she would advance the historic pro-LGBTQ equality agenda she and her runningmate Tim Kaine have embraced. She is the first major-party candidate for president to write an op-ed for an LGBTQ publication. “If I’m fortunate enough to be elected president, I’ll protect the progress we’ve fought so hard to achieve—and I’ll keep fighting until every American can live free from discrimination and prejudice,” she wrote.