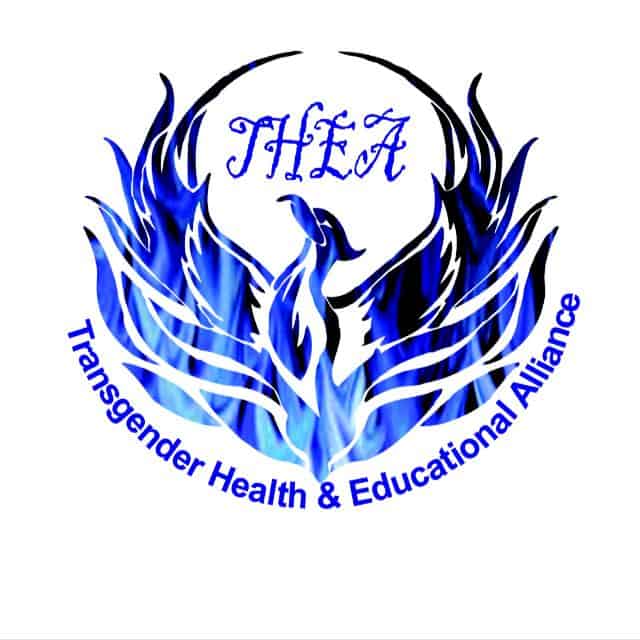 As the 2014 Southern Comfort Conference came to a close, a major announcement was made—the transgender conference was taking its panels, speakers and educational sessions and moving to Fort Lauderdale starting in 2015.

Southern Comfort board members cited dwindling attendance numbers as a factor in the move, which came after all 24 years of the event taking place in Atlanta. But the local transgender community didn’t spend much time bemoaning the loss.

“The night that Southern Comfort released their news flash that they were leaving, I resigned from the group because I no longer agreed with how they were doing things,” says transgender activist Blake Alford. “There were a lot of people concerned with not having a place to go. Also there was an issue of Southern Comfort not really being a family-oriented conference.”

Lisa Raman, a nurse practitioner and mother of a transgender man, had already developed and chaired the first family conference at Southern Comfort. So she took that conference and together with Alford expanded the scope and formed a new organization—Transgender Health and Education Alliance (THEA) Plus.

“THEA is picking up everybody, becoming very diverse, leaving nobody behind and doing more than just a conference,” says Alford, who was named president of the organization. “It’s something for people 365 days a year. We don’t want to be a one-time thing like Southern Comfort.”

Raman, who was named co-president of the group, concurs, saying, “We’re not just conferences. We’re starting health care professional training, college outreach, support groups and we’ll have regional symposiums throughout the south. THEA is expected to grow and become a fully integrated organization where we provide quality access to care with a big focus on families.”

The group has partnered with the Human Rights Campaign to host a Family Symposium on May 8 and 9 at Saint Mark United Methodist Church. The event will include guest speakers, panel discussions, support groups, a children’s program and talent show.

Guest speakers will include Dr. Jo Olson, medical director of the Center for Transyouth Health and Development at Children’s Hospital of Los Angeles, Asaf Orr from the National Center for Lesbian Rights, and representatives from HRC, Lost-N-Found, Pride School and more.

“It’s for anyone who has an interest in or is touched by a family member who is transitioning,” Raman says. “It’s open to couples interested in family planning where one or both of them are transgender, it’s also open to relatives or health care providers or anyone in the community who are interested in helping members.”

THEA will also host an annual conference taking place at the same time as the Southern Comfort Conference was typically held, with the new Peach State Conference taking place October 29 to 31 at the Westin Atlanta Perimeter North. Alford says they’ve already lined up the assistance and/or sponsorship of HRC, Piedmont Hospital, the Rush Center and the Health Initiative.

“It seems like everywhere we go things just seem to fall into place for this thing because it’s really needed,” he says.