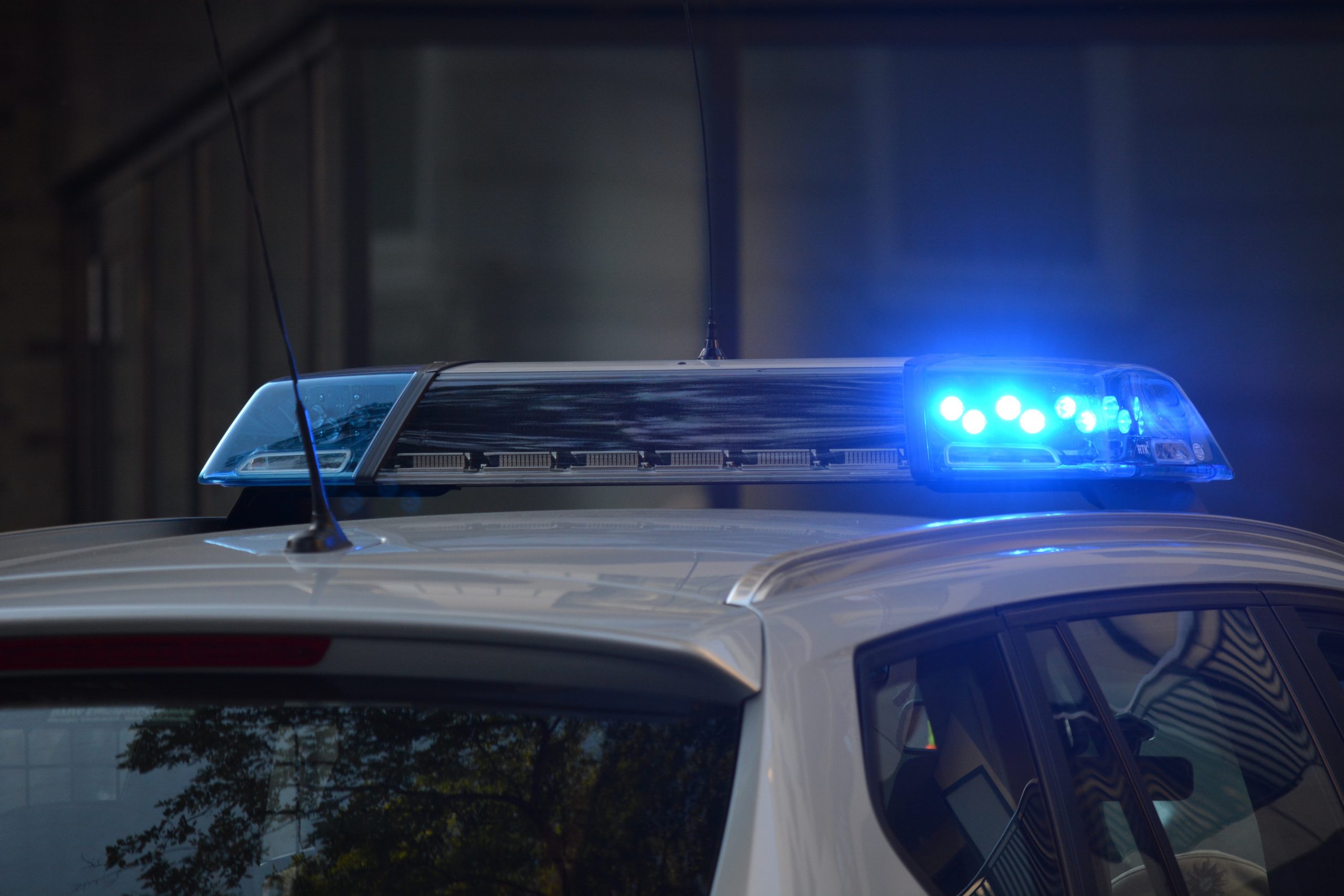 At least one of the arrested men is gay and has been accused of offering drugs for sex to an undercover officer. However, screenshots of the conversation don’t support these allegations.

Sgt. W. Dereck Johnson initiated a conversation with this man online under the screen name “Charlie420.” Johnson asked if he had any marijuana, and when he said yes, replied: “U share?” The accused said he would, and they agreed to meet up.

When the man showed up at the meeting spot, police arrested him on misdemeanor charges of pandering, possession of less than one ounce of marijuana, and criminal attempt.

“[The suspect] did solicit SSGT D. Johnson to perform an act of prostitution in exchange for marijuana,” the officer wrote in his report. However, the messages show that the man never offering marijuana in exchange for sex.

“I want to get high and fuck,” Johnson wrote. “Nothing wrong with that,” the man replied.

This man, as well as the other eight men caught in this sting operation, have had their names, mugshots, and employers published in a local newspaper. Said paper made no mention of a sting operation.