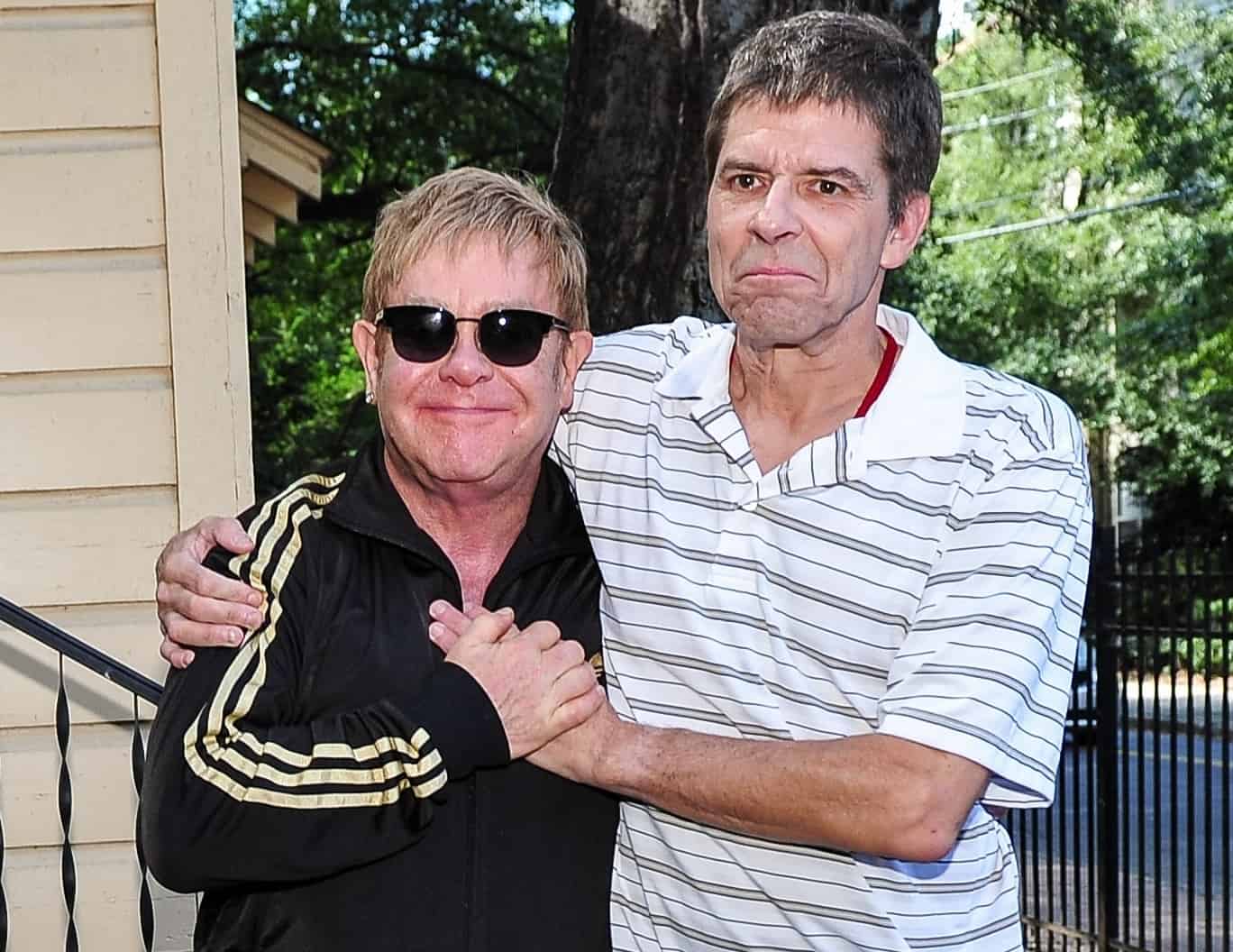 The prepared meals organization Open Hand may be known for feeding open mouths of the hungry for 30 years, but perhaps it should be more known for the huge open hearts of its volunteers, staff and founder.

“It’s shocking to learn how many people go to bed hungry,” founder Michael Edwards-Pruitt said. “More than getting a meal, they got a visit. They got somebody that would come in and sit down with them for a while. Maybe have a cup of coffee or a cup of tea. That also added something, because they knew there were people out there who cared about whether they were alive or dead.”

What began as an organization to feed Atlantans with AIDS who could not cook for themselves expanded into a group that prepares healthy meals for individuals with dietary concerns, health issues and even busy folks who don’t have time to shop for quality food.

“Today’s Open Hand, we have just built on top of all the great leadership that Michael and all the other volunteers brought,” Executive Director Matt Pieper said. “We’ve taken it to a new level by making sure that the meals are medically tailored. Our meals meet or exceed nutritional standards set by the American Diabetes Association, the American Heart Association and the U.S. Academy of Nutrition and Dietetics. We have many, many different types of menus that are customized to address the specific health needs of adults and youth.”

The organization prepares about 5,400 meals per day in its Armour Yards kitchen, which are delivered to clients in 18 counties around the city. It’s a far cry from the original 14 clients Edwards-Pruitt started with in 1988.

“I heard about Project Open Hand in San Francisco, which provided meals to people with AIDS at no charge. Home-cooked, delicious, beautifully prepared meals. I thought, ‘I’ve got a hotel and restaurant background and I know how to cook. Why can’t this happen in Atlanta?’” Edwards-Pruitt said.

The Atlanta version launched out of his kitchen. Soon it became clear the group needed a bigger space. He approached St. Bartholomew’s Episcopal Church and was granted permission to use the kitchen on one condition: Open Hand would also need to prepare meals for the homeless served by the Episcopal church’s community.

“I immediately said yes, of course, so that took us to 32 people,” Edwards-Pruitt said. “Word of mouth went around the community and I talked with a lot of community leaders. We formed a board. Open Hand began to grow. It grew faster than we ever thought.”

By empowering people with good nutrition and nutrition education, Open Hand staff believes clients will be able to better address their chronic illnesses. Each client receives their meals free of charge, an aspect central to Open Hand’s operating model.

“It’s all freshly prepared. We put the emphasis on portion control and healthy ingredients and quality ingredients,” Pieper said. “The variety is unlike any you’ve seen in a community-based setting. If the food doesn’t taste good, people won’t eat it, and if they won’t eat it, they miss the opportunity to get healthy.”

For example, Open Hand volunteers make their own tomato sauce rather than using canned, which can be high in sodium.

“For people dealing with high blood pressure, that’s a real issue,” Pieper said. “We don’t use grade C chicken or grade C beef like you would typically find in a community setting. We don’t promote fad diets; our slogan is ‘ditch the diet.’ And not just to view food as a means to cure hunger or food insecurity, but really to view food as a medical intervention.”

The cost of providing daily free, healthy, high-quality dishes is partly balanced by Good Measure Meals. These are prepared meals sold to the paying public.

“People order online. There’s a variety of meal plans. They can choose to get breakfast and dinner,” Pieper said. “It’s really convenient for busy professionals who don’t have time to shop or don’t have time to cook, or their doctor has told them they need to lose some weight.”

A visit from a familiar face

Even world-renowned music artist Sir Elton John volunteers with Open Hand. He delivered both the millionth and 25 millionth meals for the organization.

“They said that a celebrity would be available to deliver the meal to me. My imagination went wild,” Craig Gustafson said in a video Open Hand filmed to commemorate the milestone delivery. “At my door showed up Elton John. What an honor. He’s been fighting this cause for 40 years and this guy’s just beyond a celebrity. He’s an icon to us. “

Pieper and his team are exploring several different paths for Open Hand’s next step. They want to take a closer look at shipping meals to community centers in rural areas as well as partner with hospital systems and health clinics to provide direct access to their medically tailored meals.
Edwards-Pruitt is proud of how the group fulfills his original dream of being “there for everyone.”

“I’m 68 years old now. Maybe in three years, I won’t be able to take care of myself, and it might be that Open Hand will have to take care of me,” Edwards-Pruitt said. “I don’t know, but it certainly is a possibility. And something out there like that is truly amazing.”