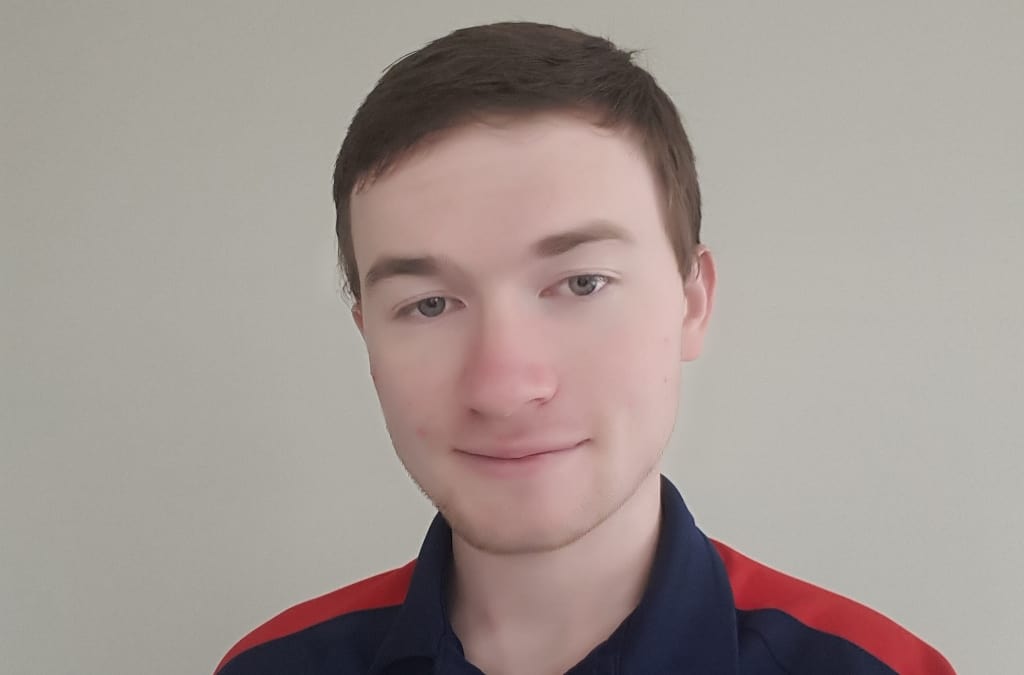 As the chair of GLSEN Atlanta and a recent high school graduate, I have many discussions with LGBT students across Georgia. The more I talk with them, the clearer it is that they don't want to hear about "it gets better" anymore. Instead, they want to make it better now.

It seems that for as long as we can think back, "it gets better" has been the main token of advice the adult community has handed down generation after generation. But with today's group of students, it's time the entire LGBT community came together to finally win the battle of making Georgia schools more inclusive.

When we formed GLSEN Atlanta just over a year ago, the objective was to come together to support students as they go through the toxic environment in our schools. In 2013, Georgia schools saw eight out of ten LGBT students being verbally harassed based on their sexual orientation while three in ten were physically harassed (e.g., pushed or shoved) based on their sexual orientation and one in ten were physically assaulted (e.g., punched, kicked, or injured with a weapon) based on the way they expressed their gender.

The worst part is that 65 percent of students who were harassed or assaulted in school never reported it to school staff, and 56 percent never told a family member about the incident. The students said that when they did report the incident to school authorities, the situation was only effectively resolved a quarter of the time.

Despite the horrendous climate these students face in their schools, over 20 schools in the state have Gay-Straight Alliances (GSAs) or similar student groups, designed to support LGBT students. These clubs are a huge first step toward making the schools better for students.

In schools with GSAs, students were almost 20 percent less likely to report feeling unsafe, while also reporting teachers were significantly more likely to intervene when hearing homophobic remarks. Also, schools with fewer victimized students had a higher average GPA than schools with high victimization (3.3 vs. 2.8).

Now, GLSEN Atlanta is trying to empower Georgia's LGBT student leaders to go beyond GSAs to make a difference in their schools and communities. Last week, GLSEN Atlanta released the first GSA curriculum, designed to give students easy access to materials and meeting ideas for their organizations.

Also, GLSEN has partnered with Georgia Equality to create GSA Connect and the Metro Atlanta LGBTQ Student Leadership Conference. GSA Connect is a digital connection among the more than 50 middle school, high school and college GSAs in Georgia.

The Leadership Council is a quarterly meeting of GSA leaders and advisers to put together community events and activities designed specifically for student organizations. For the first time ever, Georgia finally has a solid and unified network of GSAs full of passionate and driven students. But now, they need support from the greater LGBT community to help them make a difference.

As this year moves forward, students need adults to become involved in their school communities in many ways. You can donate and/or volunteer with GLSEN Atlanta by visiting glsen.org/atlanta, or you can also help by sponsoring GSA events. Another option is to sign up for Georgia Equality's action alerts to stay up to date on the latest policy battles.

Today's youth are more out and courageous than ever before. As members of the LGBT community, we need to come support them and help them to finally change the way LGBT youth view school. We need to finally make Georgia schools safe and supportive places for all students.

Patrick Faerber is a board member of the Atlanta chapter of the Gay, Lesbian & Straight Education Network (GLSEN) and political science major at Georgia State University scheduled to graduate in 2017.