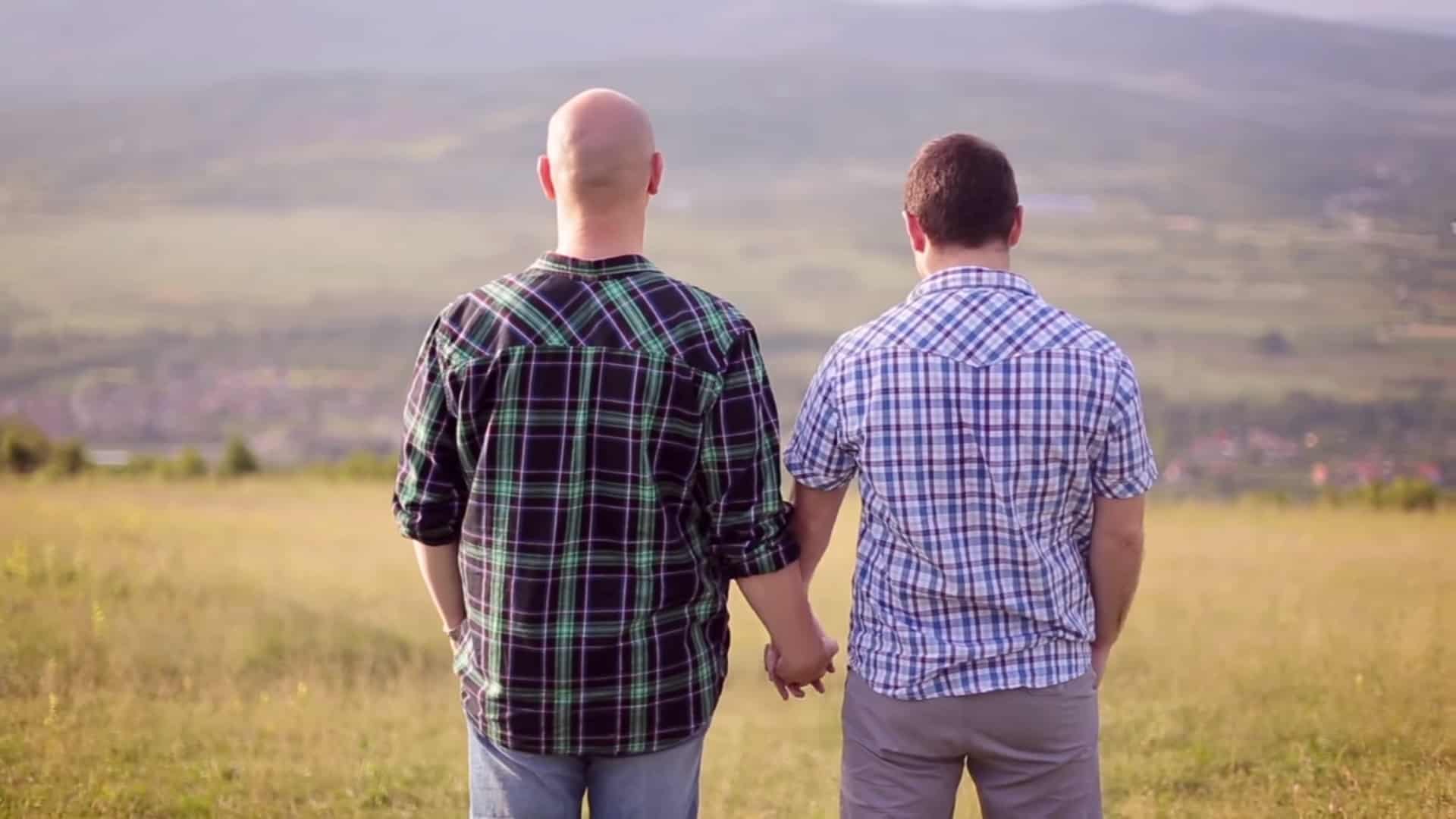 Benioff, the billionaire leader of the tech giant, became a major force in opposition to the bill, threatening to reduce investments in the state and recruiting fellow industry leaders like Microsoft, Dell and Virgin to join the fight.

In the video, audio of Harvey Milk’s famous “you gotta give ’em hope” speech plays over diverse scenes from Atlanta and across the country. Check it out: